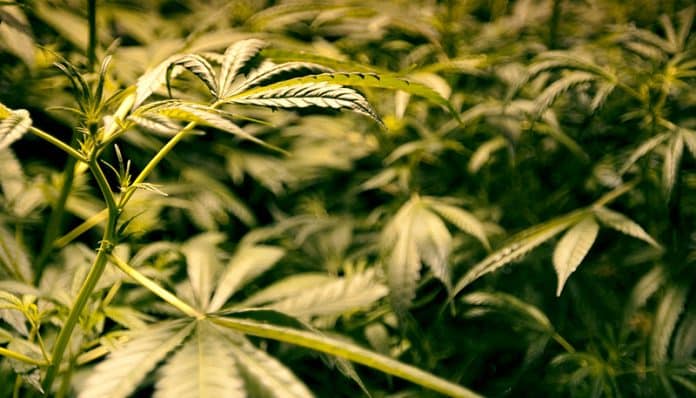 WASHINGTON — VA doctors could refer veterans to state medical marijuana programs under a landmark reform bill floated in the Senate on Tuesday.

The bill would end the federal prohibition against pot as a medical treatment, clearing away any ambiguity for patients in states that have approved its use. It mirrors a House bill filed last month and specifically allows physicians and health care providers at Department of Veterans Affairs facilities across the country to recommend it.

Medical marijuana has been approved by 23 states and the District of Columbia for treatment of a variety of afflictions, including glaucoma, cancer and HIV. But the VA is a federal agency that follows federal law, under which pot is still illegal, and patients cannot get access through its facilities.

The reforms are overdue and would allow the prescription, use and sale without fear of prosecution, according to the bills’ sponsors, Sens. Kirsten Gillibrand, D-N.Y.; Rand Paul, R-Ky.; and Cory Booker, D-N.J.