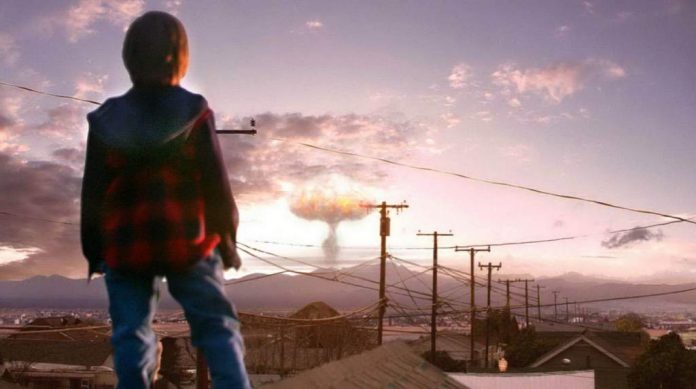 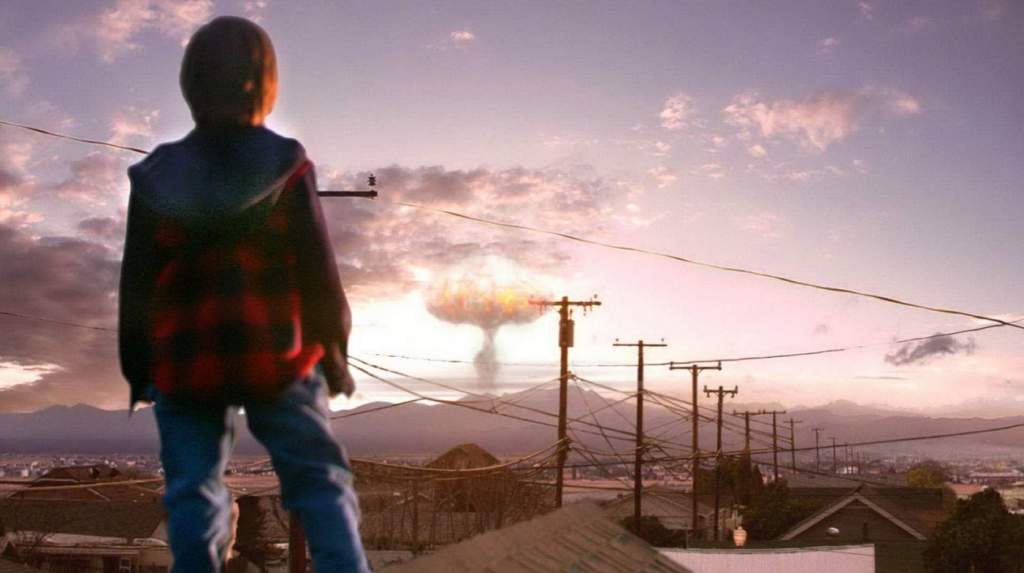 Audio report classified and will not be identified.  Listen at your own risk

It is not unreasonable to assume that a conspiracy to murder President Obama is currently underway.  Note the weasel words used here, part of the lessons learned after the imprisonment of Michael Shrimpton.

No sane person would pass on any information to a law enforcement or intelligence agency without full immunity.

That our information involves deep parallels with the threats Shrimpton informed the British government of is no coincidence.  We are of the belief that a series of EMP based weapons have been deployed within the US.

Only weeks ago, we came upon intelligence indicating that a key part of 9/11 involved taking down America’s stock markets and banking system by destroying key junctions in Fort Lee, New Jersey, on the George Washington Bridge and in the Lincoln and Holland Tunnels using massive conventional explosives, some as truck bombs.

Our assumption is that, with what we now know to have been the failure of 9/11, Gore disgraced, Lieberman in the White House, war with Iran, Pakistan and Turkey in the same meltdown we are seeing in Libya, most of Africa and Asia in total collapse, our “friends” are going to try a shortcut.  Blocking them is Kerry, Dempsey and Obama and folks few might believe, like Diane Feinstein.

Intel is pouring in over the last 24 hours.  “Intel” is another term for “unsubstantiated rumor,” we all have to admit that, particularly since the Bush/Blair years of lies and treason.  However, withholding some material is irresponsible though it is impossible to identify an “authority” capable of understanding or dealing with threats against the United States.

With the downfall of the CIA and the ludicrous alphabet soup monstrosities, the US is helpless in the face of a very real conspiracy.  Here is what we know or think or feel or whatever.

The group we have identified includes:

We have a high probability that a coup is afoot in the United States and have strong reason to believe that one was attempted in Russia. When the Russian coup was stopped, good guess who planned to take over is now “out of the picture,” our NATO friends saw the writing on the wall.

Israeli intelligence is totally aware of all of this and, on this odd occasion, on the right side of the fence.  We wish we could say that of others in Israel.

We have confirmation from Russia that they are moving against NATO and the US, economically at least, with huge inroads with China and other regional powers in the last 72 hours.

America, or what the America’s criminal cabals represent, is going to be frozen out of Asia for generations.  Just because Fox News and InfoWars won’t report it doesn’t mean it isn’t true and, frankly, the best possible thing for the American people.

If anything happens to President Obama, look to this list as those responsible, or so we are told.

Do we believe it?

Taking America off the Grid

VT Nuclear Education: Undeniable Proof of 9/11 as a Nuclear Event

The Mad Race to the End