Home Investigations Indictment of a U.S. President for Mass Murder 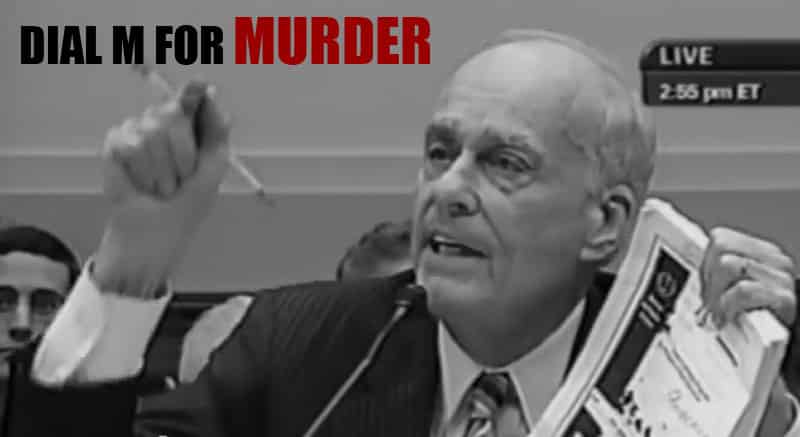 While U.S. Main Stream Media continues to fail and provide “We The People” anything of value to confirm and buttress our democracy, today Free Speech TV frankly kicked their ass taking huge giant leap forward for democracy and justice by airing America’s # 1 prosecutor Vincent Bugliosi’s documentary “The Prosecution of An American President“.

In The Prosecution of an American President, Bugliosi presents a meticulously researched legal case that proves George W. Bush took our nation to war in Iraq under false pretenses and is, therefore, under the law, guilty of murder for the deaths of 4,500 young American soldiers who fought and died there. 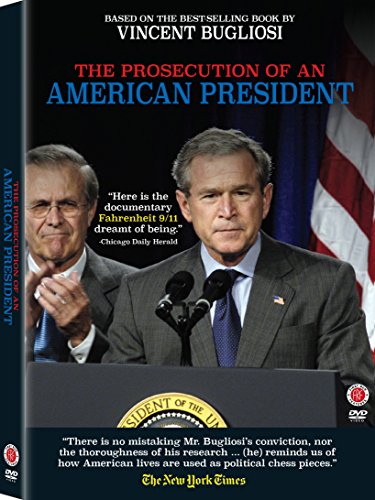 Bush’s unlawful war also cost the United States more than a trillion dollars; alienated many of our allies; caused the deaths of more than 100,000 innocent Iraqi men, women, and children; and pushed a previously tranquil nation into unending civil war, atrocities and chaos. (some estimates say the deaths are closer to over 1,000,000)

As a prosecutor dedicated to seeking justice, Bugliosi delivers a non-partisan argument based on hard facts and pure objectivity. This searing indictment also outlines a legally credible pathway to holding our highest government officials accountable for their actions, thereby creating a framework for future occupants of the Oval Office. Ultimately, Bugliosi calls for the United States to return to the great nation it once was.

Best-selling author Vincent Bugliosi has written the most important and thought-provoking book of his prolific career. In a meticulously researched and clearly presented legal case that puts George W. Bush on trial for murder after he leaves his presidency, Bugliosi delivers a searing indictment of the president and his administration.

With what he believes is overwhelming evidence that President Bush took the nation to war in Iraq under false pretenses – a war that has caused great loss of life, cost this nation close to $1 trillion, and alienated most of our allies in the Western world – Bugliosi argues that it is George W. Bush who must be held accountable for what Bugliosi considers to be monumental crimes.

In this groundbreaking book, Bugliosi, in his inimitable style, presents a powerful case against the man in the oval office.

Free Speech TV is proud to announce that they will be airing Prosecution of an American President on the following, upcoming dates.

This is MUST-SEE TV and should be required viewing for every school in the nation and the world.

So make sure to tune in two nights in a row to see the film in its entirety. For additional dates and times, check out the Free Speech TV schedule.