Home Investigations Your Radiation, This Week 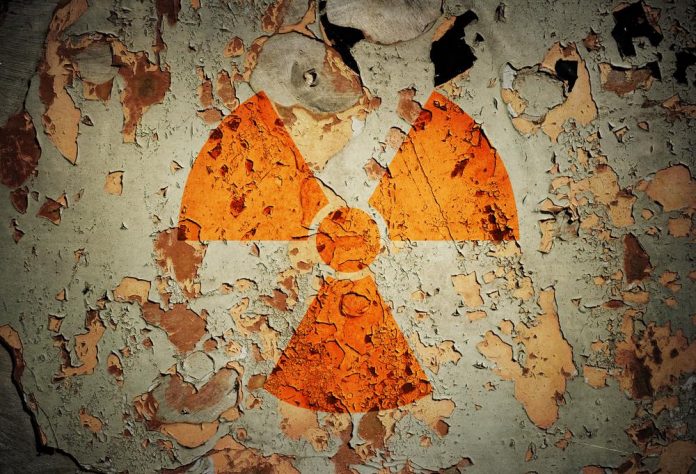 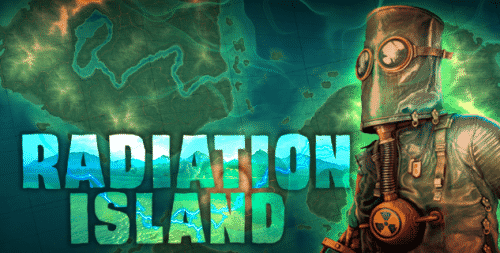 … by Bob Nichols,   … for Veterans Today

(In Counts per Minute, 50 CPM is an Alert Level)

Across the United States from East to West and North to South, this is Your Radiation, This Week.

What does the Rad mean?

The radiation measurements are much higher today than years ago. The radiation from nuclear bomb detonations and reactors has been falling to the ground for these past 70 years. The radioactive products last millions and in many cases billions of years. For us, the Rad lasts effectively, forever.

Although we can’t see it, taste it, smell it or hear it we can measure radiation and observe its effects. One way to measure radiation which the United States Environmental Protection Agency [EPA] has chosen to use on its radiation websites is in Counts Per Minute. Each Count is One Radioactive Decay.

Fifty CPM is an alert level and has been for years for people around radiation. The alert means that the radiation level is higher than it should to be.

The Radiation Levels recorded by the EPA in the American cities listed above this past week are well beyond the old days and an alert level of 50 CPM. This radiation is not the kind of pollution than can be diluted or disappears by itself in a few days or years. The “longed lived” radiation lives much longer than this Planet will be around, according to astronomers and physicists.

How to Fix the radiation?

That question has been pursued by many people for over 70 years without an answer except for abysmal failures and constantly rising radiation levels. There is no solution in my opinion. The only thing that can be done is to store radioactive material in progressively larger boxes. The radiation destroys the boxes from the inside out. There likely will never be a solution except to stop mining Uranium.

The US government, politicians and functionaries alike cling to the destructive power of the Nuclear Bombs to maintain Control over the rest of the non-nuclear world. The US works grudgingly with the other nuclear nations on matters of governance of the Empire.

It is not likely the Nuclear Powers will change their nuclear policies on their own. I don’t know what to do there; but, there are precious few choices. This stuff gets real serious real fast.

Nuclear isotopes are drawn to human germ cells, men’s and women’s alike. This diminishes the Total Fertility Rate [TFR] of the nuclear countries and the world’s population. The nuclear countries nuke their population’s germ cells first. The TFR is something that countries can and do measure. The results are readily available. Lies show up pretty quickly.

South Korea recently cancelled a US$6 Billion dollar military equipment purchase in part because of demographics. Their abysmal TFR is 1.25 children born/woman (2014 est) according to the American CIA. The World Bank and the UN keep similar statistics. A country with a growing population is one with a TFR of more than 2.1 children born/woman. The difference is apalling.

A country that kills its children – soon doesn’t have enough personnel to adequately run a standing Army or other industries and services. It’s either nukes for a few years with dead kids and missing adults in the labor force and Army; or, a prospering growing economy, Army and country. It’s an either/or choice; a country can’t do both.
​[poll id=”19″]

Check with me, Bob Nichols, on VeteransToday for the next edition of Your Radiation, This Week.

1. The Radiation charts and graphs of the EPA at www2.epa.gov/radnet Should you need to type in the address don’t skip the “2” in www2.

2. The EPA based reporting of NETC.com, an LLC.