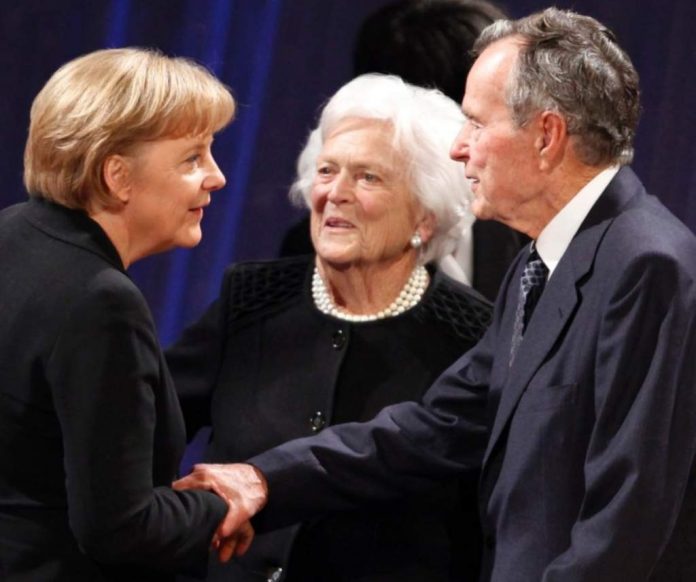 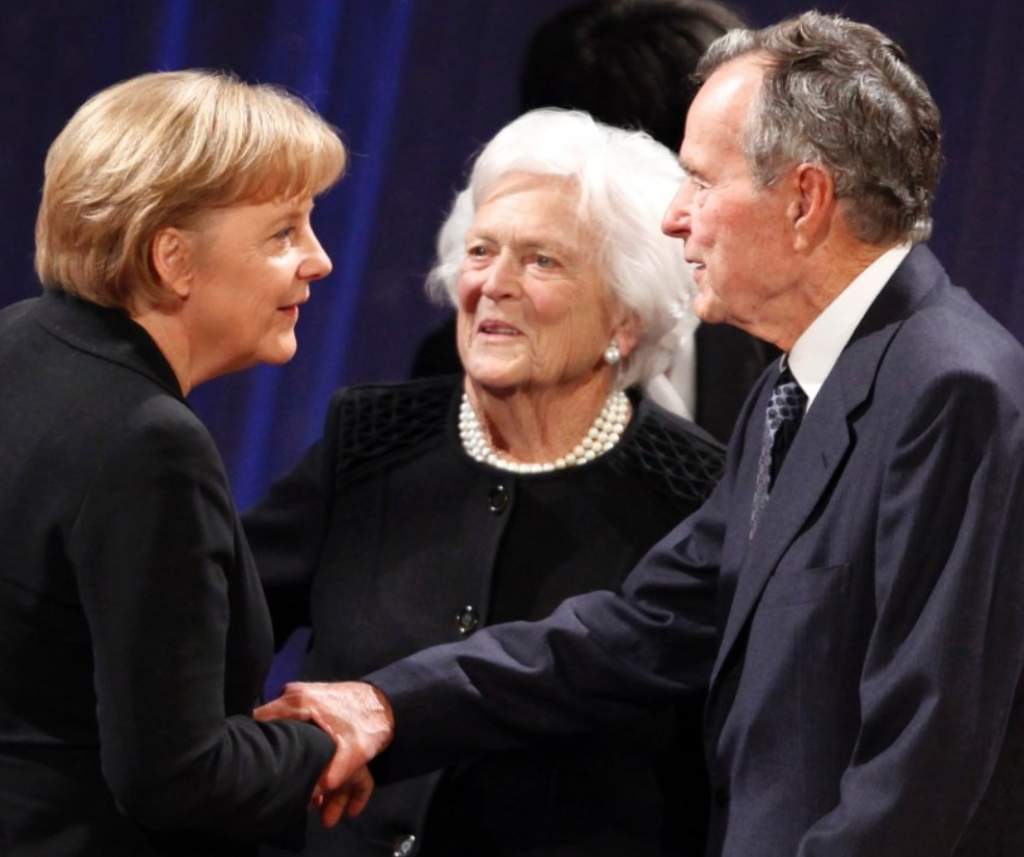 … by Gordon Duff, … with Jeff Smith

The interview below discusses recent revelations from the German press tying that nation to the covert funding of Israel’s nuclear weapons program. The organization discussed, the DVD, was brought to light during the Thatcher government when her economic advisor, Christopher Story (Edward Harle) helped place them on the radar. Similarly, in the US, President Ronald Reagan’s Intelligence Coordinator, Lee Wanta began intelligence operations against the DVD.

From a classified White Paper on the DVD:

Christopher Story, longtime associate of my good friend, Lee Wanta, was an agent of Britain’s secret services, something not included in his official biography but true none the less. Story, a respected lecturer on global currency issues and intelligence, told of an organization formed during the late 1920s, formed of a coalition between the Bush family in the US, then part of the Harriman/Rothschild banking cartel of New York/City of London, and the “Hitler Project”, so aptly written about by Webster Tarpley in his Unauthorized Biography of George H.W. Bush.

___
According to Story, this group which controlled the Federal Reserve in the United States and the majority of the world’s central banks served an agenda of world conquest, both overt and covert. Story cited Hitler as a “puppet” of the organization that would later be called the DVD. British Prime Minister Edward Heath was a DVD operative as was Prime Minister Tony Blair and a significant number of high ranking British politicians.

Gordon:  What does the IAEA know about the relationship between Israel and Germany?

Jeff Smith:  The Israelis make the nukes for Germany and Germany gives them subs in exchange etc. Dimona was built by France and Germany in exchange for stolen US nuclear weapons technology smuggled out the back door of the US by Israel.

Gordon:  You have watched Michael Shrimpton’s case from the beginning. Do you believe he was railroaded?

Jeff Smith:  Mr. Shrimpton was on to something much bigger that involved Israel, the UK and Germany over a secret German clandestine nuclear weapons program, and they had to shut him up. He got set up, just like the Boston bomber did. It looks like he got off lucky with only 1 year in jail. I hope the book he writes while in jail is a good one. (Dr. No Take 2.) The squeal.

Gordon:  What is the back story regarding Fukushima?

Jeff Smith:  The Fujitsu-mu power plant disaster in Japan was probably done by Mossad to keep the covert Japanese weapons program under their control.

Gordon:  If Germany and Japan have covert nuclear weapons programs, what is the IAEA’s secret list, you know, other than Israel? What nations were sold stolen nuclear pits taken from the Pantex facility?

Jeff Smith:  Most likely there are several other countries that are involved in this nuclear conspiracy including the Ukraine, Koreas N and S, Taiwan, India, Brazil, Argentina, South Africa, Saudi, ETC. It starts to put the context on the stolen US nuclear pits and just how big the operation was or is and why they took out Roland Carnaby in Houston. Israel is the open back door (the elephant in the room) to getting around IAEA NNP. They bribe everybody with small tactical nukes to keep them in line and vote against the Palestinians.

Gordon:  You say Israel uses tactical nukes as party favors? Who are their stooges in Washington, not just congress, but those involved directly in the theft of nuclear weapons?

Jeff Smith:  This is why they will never sign the NNP treaty or ever allow inspection. Richardson’s role at DOE under Clinton is now becoming more interesting. Along with Tom Countryman’s head of NNP at State. This explains why the FBI watched him so closely.

Gordon:  You had said that so much nuclear material was being stolen that “the lobby” openly pushed to stop the MOX fuel program?

Jeff Smith:  Since all records of pit disposal pre Salt 2 or pre 1993 no longer exist, there is no way to determine how much material has been correctly disposed of versus being smuggled out the back door. That also explains why they stopped the Savannah River MOX fuel plant from being completed. It was quite openly stopped by Israeli lobbying in Congress, a virtual admission of complicity in the theft of nuclear material.

Gordon:  With 350 primary pits taken out of the Pantex facility – as we are dealing with two-stage thermonuclear weapons – are the “secondaries” being threatened as well?

Jeff Smith:  Good point. The next bigger issue is all of the secondary nuclear boost units stored at Savannah River. There is actually less security and paper work on them than the primaries at Amarillo. Each secondary hydrogen bomb boost unit has as much as 24 pounds of Pu in a hollow rod shape inside of it, along with the lithium-6, more than enough to recycle into one or more weapons.

Gordon:  We had learned earlier that the Dimona plant in Israel, the one paid for by Germany, had a serious accident around 1990. What is the value of that facility now?

Jeff Smith:  Dimona is basically a covert nuclear weapons refurbishing plant that is worth a lot of money and power to Israel. It is their covert foreign policy of nuclear blackmail started under Yahoo and Sharon. The entire war on terror started when Yahoo became Prime Minister of Israel. Like Bush and Reagan, maybe Yahoo took out Sharon and Begin.

Gordon:  The recent article exposing German financing of Israel’s nuclear program, perhaps accidentally, reveals a multi-generational conspiracy of massive proportions. It also brings the DVD into focus, an organization once thought of almost as an urban legend. Are we possibly seeing a cascade of events that may put light on the real “bad actors?”

Jeff Smith:  This is the other shoe dropping on 911. More things are coming into focus all along with a much bigger picture of the operation and the special relationship of Germany and Israel. This now includes Siemens / Crypto-AG and the German Wings crash, MH-17, MH-370 and why the cover up.

Gordon:  Who do you see as the DVD’s major players in the US?

Jeff Smith:  Bush / McCain/ Romney are all probably part of the DVD, and Shrimpton’s claims are not so wild any more. The DVD is probably a secret US, German / Dutch, Israeli intelligence operation started by Prescott Bush back in the 1930’s.