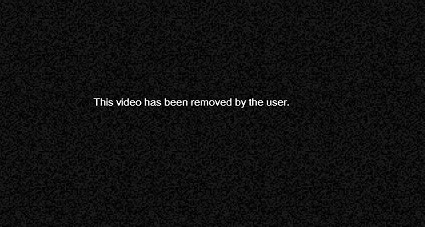 We had seen it all before in the Ukraine.  Video of Russian tank columns, doctored satellite photos, bogus witnesses to the shootdown of MH17.  Now it is being done here and it is the Jade Helm hoax, orchestrated by the same people who gave us the Kiev takeover, the marriage between the extremist right, the neocon-Tea Party alliance and the Mossad.

Our “gem” is the phony video of the FEMA “human remains storage” in “back woods Kentucky.”  They tried to take the video down but we saved a copy, we knew their game.  Kazaam!

We knew, as soon as they were exposed they would take down the video, it was just too good to be true.  The VT study group that began looking at Jade Helm rumors long before the edited and altered army slide show was released saw the hand of a false flag in the making.

We asked ourselves who could put together such a collection of “friends of Israel,” neocon acolytes and FBI informants?

The Jade Helm Experience, this is what we have to call it, is produced in Tel Aviv and is doing a road show across the internet, preying on the weak minded, the careless, the insecure and frightened, a classic psychological warfare operation as only our “to be admired” Israeli friends can do.  They reached into their bag of tricks, drawing on the hasbara across the internet.

In some ways, though the threat of Jade Helm is very real, and by “threat” we mean Israeli organized terrorism to be blamed on the army or a “lone gunman” who will open fire on American military.  Which one will they use and can we stop them by exposing them.  This is classic chaos theory as only Israel can play it, a nation of Nobel Prize winners.

From the beginning, Jade Helm had a smell.  The army document had no timelines or costings, had altered page numbers, an obviously doctored counterfeit that anyone who has ever worked with military powerpoints, and we at VT have years of experience, could spot in a minute.  Let us say this; the military doesn’t go to lunch without a timeline, without identifying every specific unit involved and without a detailed budget.  From a real operational document: