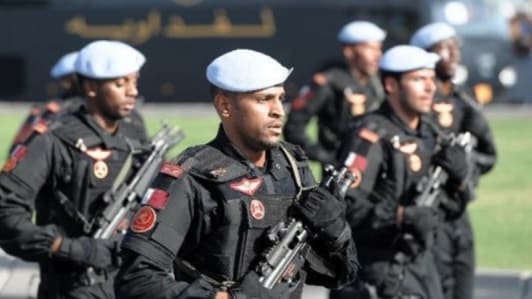 Stories in the press over the past 24 hours have cited American and Israeli complicity in training and equipping this invading force.  With the intelligence collected after today’s raid, however, there is are broader issues to consider.  First of all, al Nusra is a listed terror organization, an Al Qaeda “franchise” on every prohibited list, American and European, in existence.

Any aid or affiliation by any individual, government or organization, aiding this group, inside Syria or elsewhere is, according to legal opinions and operational guidelines established by the United States and NATO, to be considered guilty of material assistance to terrorism and subject to direct military attack no matter where on earth such an entity or organization might be.

Over the past 24 hours, significant military forces have entered Syria from Turkey.  Here is the hard intelligence we have received from sources inside Syria:

Our military has surprised the world.  The myth that our army did not even Maldih time reveals a quarter of strength and valor has been written of. The legend of our Army plays a skillful tune.

Today at nine o’clock evening for the first time since the start of the dirty on the ground war the unity of our very own very, very correctly termed Shock and Quiet Liquidation Forces (literal translation) and then exploitation and monitor intelligence professional has scored a significant success.

The implementation of a complex process led by Colonel (Rommel) Antique, who led the attack personally along with 22 men killed or captured 31 leaders of the Al-Nusra Front.

This included two Qatari officers and six Turkish officers.  Military secrecy requires that we not indicate if they were simply killed or captured.

Martyred during the attack was one officer.  The operational commander and all but two of the special unit (martyred) returned safely including Colonel “Rommel.”

May Allah grant us victory.

Recaptured from Al Nusra in the last 24 hours:

The video above, in English, Arabic and Hebrew, provides more than ample proof of Israel’s close alliance with Saudi Arabia and other Arab states.  The initial speaker is Professor Asher Susser of Tel Aviv University who describes the context and motivations, including Israel’s need to keep Lebanon as pro-Israel Arab State.

Professor Susser was born in South Africa and immigrated to Israel as a youngster fifty years ago. He has been teaching modern Middle Eastern History at Tel Aviv University (TAU) since 1980. A Fulbright Fellow and visiting professor at a number of American Universities, he has written extensively on Israeli/Palestinian issues and was selected Tel Aviv University’s Humanities Outstanding Lecturer. He is currently Senior Fellow of the Moshe Dayan Center, TAU, of which he was director for twelve years.