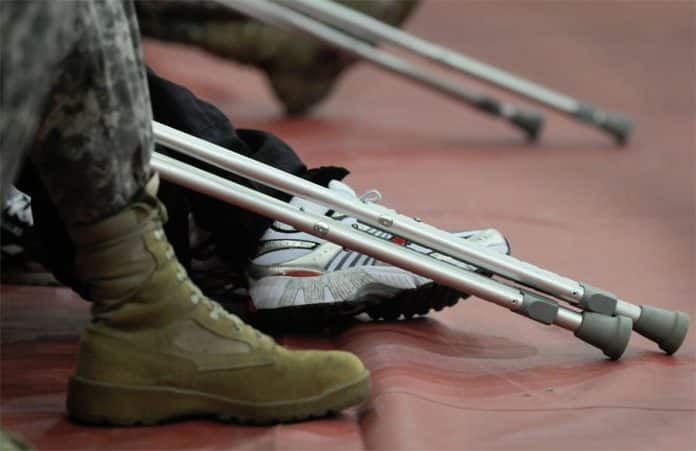 In a study that looked at a handful of quality measures for chronic disease care, veterans who used both Department of Veterans Affairs (VA) care and a Medicare Advantage plan during 2008 or 2009 did no better or worse than those who used only VA care.

That’s the gist of research on more than 6,600 older, chronically ill veterans who were enrolled in both federal health systems. The study appeared online April 6, 2015, in the journal Health Services Research.

The researchers studied the issue because of concerns that dual enrollment may lead to poorly coordinated medical care, as well as duplicate taxpayer spending.

“Although dual use does not appear to have any negative impact on quality of care, we found no evidence that it improves the quality of care veterans are getting. That point needs to be considered in light of the duplicate federal spending that comes along with dual enrollment,” says Dr. Amal Trivedi, senior author on the study.

Trivedi is a physician and health services researcher at the Providence VA Medical Center and Brown University. He and lead author Dr. Alicia Cooper, who is with the state of Vermont, collaborated with researchers from two other VA sites and three universities.

The study focused on measures of good care for diabetes, hypertension, and high cholesterol — for example, well-controlled blood sugar or blood pressure.

All the 6,643 veterans in the study were enrolled during 2008 or 2009 in both VA and a Medicare Advantage plan. Despite the dual enrollment, about a quarter of them actually used only VA for their outpatient care. Veterans in the VA-only group were more likely to be black, younger (within the 65-plus age bracket), and lower-income. They were also in poorer health overall.

The Medicare Advantage network involves private managed health plans that contract with the federal government. They receive a fixed dollar amount each year for every enrollee, regardless of how much medical care the patient actually consumes. If the patient gets all or most of his medical care through VA, the Medical Advantage plan is able to pocket the money from Uncle Sam without having to spend it.