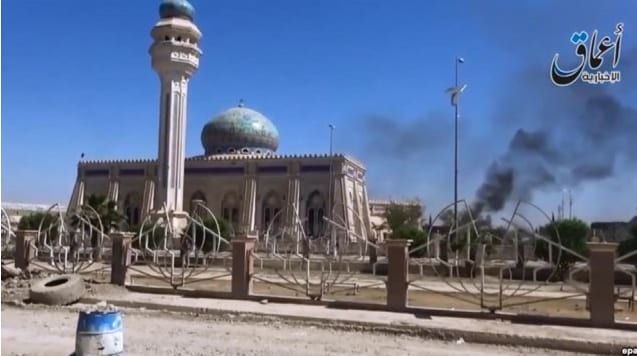 Last week, on the Australian Broadcast Corporation, a parent whose child had joined ISIS told their story.  Remember, this is mainstream media.  The grief stricken parent gave a tearful account of their child being recruit, taken to Israel for training…

When that was said, nothing happened, the world didn’t stop spinning, they were tackled to the ground, no one edited this out of the film and no one called the network, not the powerful Jewish groups that had for years silenced any discussion of 9/11.

Yesterday, dozens of Chechen fighters were killed south of Damascus.  Only hours before they had been inside Israel.  It isn’t just that President Obama is silent about this.  It isn’t simply that international laws are being violated, no one has cared about them since they were written.  Things have gone well beyond that.

We have entered a new era.

Yesterday ISIS stormed into Ramadi.  Media reported the Iraqi Army abandoning heavy weapons and vehicles.  We will look at the events of that day and today and pass on analysis and raw intelligence from our team which includes former Iraqi President Nouri al Maliki, Dr. Bassam Barakat of Syria and our Damascus Bureau Chief, Nahed al Husaini.

Iraq has turned to Iran to retake Ramadi.  It will be reported as simply going to the Shiite majority, it is much more than that.  Today, delegations from Iran are in both Damascus and Baghdad.  The US is being called on the carpet for full and absolute duplicity in its handling of the war on ISIS.

These are the facts, on the ground:

The Americans are playing a dirty role in the war against ISIS due to pressure from Saudi Arabia, Qatar and Turkey, who are fully backing ISIS.

These nations are dedicated to destabilizing Iraq.

There is also great internal dissension in Iraq and in particular in parliament as to how to deal with ISIS.

Documents recovered last week tell an unusual story of a coalition between Israel, American “Dominionists,” many within the military, others “big names” like Rice and Cheney, a story of mythology, of Templars and a plan to destroy the Mosque of al Aqsa on the Temple Mount, of armies of Djinns and a missing temple in the ancient city of Palmyra. 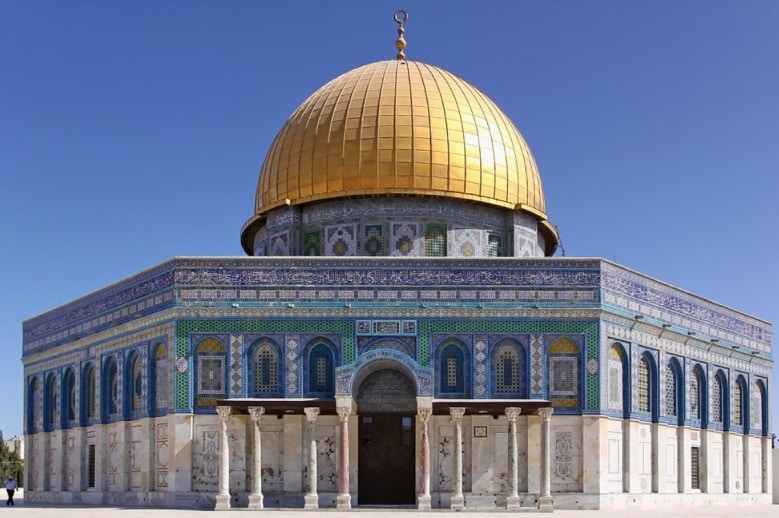 What we do know is America’s “end game” has nothing to do with winning a war, that Israel and Saudi Arabia aren’t in this to offset either Russia or Iran and that religion or mythology, something powerful, conspiratorial and amazing is at the heart of it all.

ISIS is all about belief.

There is none.  America’s credibility is gone, trying to play the game for the Gulf States and the Saudis, playing the fool in Yemen, none of it has worked.  Ignoring Turkey and their complicity, silence on Israel, undermining the Kurds, America is burying itself with both Sunnis and Shiites, no one will believe anything America says.

When Saudi Arabia left the coalition, the US kept it secret.  When the US stopped air support in Iraq, they began claiming Iraqi and Syrian sorties as “coalition” though these are Russian aircraft and pilots who are more than aware that they are not flying for an American led coalition but more likely against it.

The rumors of accidentally dropped supplies to ISIS, rumors the US had lied their way out of are also at an end.  There are now dozens of such “accidents” in the past week.  If the Iranian trained Shiite militias retake Ramadi, America will never recover.