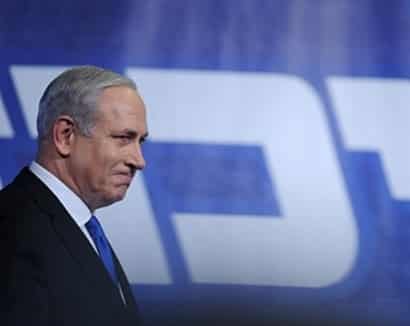 TEHRAN (FNA)- A cyber attack by hackers on the computer of the Israeli Prime Minister’s chief of staff revealed secret information on Tel Aviv’s support for the ISIL in Iraq and the regime’s arms aids to the terrorists in Syria as well as the large-scale support of Saudi Arabia and Qatar in this respect.

The hackers managed to penetrate into the personal computer of Israeli Prime Minister’s Chief of Staff Manzar al-Safadi also known as Mandi al-Safadi, and a senior Israeli security official who works on the Syria dossier and gained valuable intelligence on Israel’s supports for terrorist groups in Syria and Iraq. 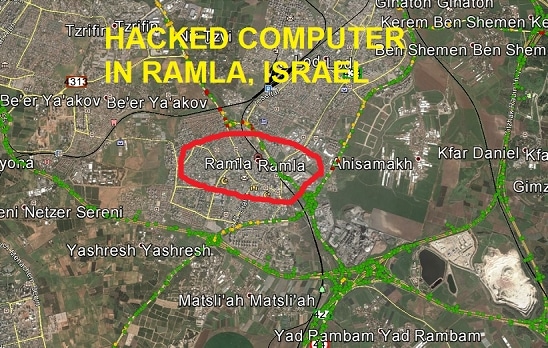 The hackers starting infiltrating the computer and tapping his mobile conversations for several months, which resulted in the disclosure of the names of many Lebanese personalities and Syrian opposition figures who cooperated with Israel in the Syrian crisis.

The documents released by the hackers also showed that Qatar and Saudi Arabia are also behind the financial supports for the Syrian terrorists and that a person named Mohammad al-Khatif was a link between the Al-Nusra Front terrorist group and Qatar.

Also the documents hacked from the personal computer of a person named Omar al-Haji who was ISIL’s religious official in Reqqa province, in Northeastern Syria, revealed some highly important information about an intelligence network in Turkey.

Last month, a prominent Syrian analyst said that the world Zionism has hatched plots to help create an ISIL caliphate in the regional states to provide security for Israel.

“The ISIL terrorists have been brought from across the world to Syria and Iraq to build a promised land not for the Jews but, this time, for the Jihadis and terrorists,” Ahmad al-Daris told FNA.

Noting that the methods used to empower the Takfiri system of the ISIL are similar to those used by the Zionists to create Israel on occupied Palestinian territories, he said that based on Talmudic rituals and the global Zionism’s rules, Palestine will turn into a promised land for the Jews, and Syria and Iraq as well as the entire Middle-East will turn into a territory for the Takfiris’ caliphate to protect Israel.

“The intensifying terror and intimidation methods used by the ISIL in Syria prove that those supporting the terrorist group seek to obtain their goals through violence and want to fully raze certain races from the region’s population map,” Hessam Shoaib told FNA.

He said that the new methods of execution used by the ISIL show that the US supports the terrorist group directly since the technologies it uses for recording and producing the videos of its beheadings and executions is completely different from other groups in the region.

“Israel’s presence in ISIL’s command center is indicated by the savagery of this terrorist group that is based on Talmudic rituals,” Shoaib said.