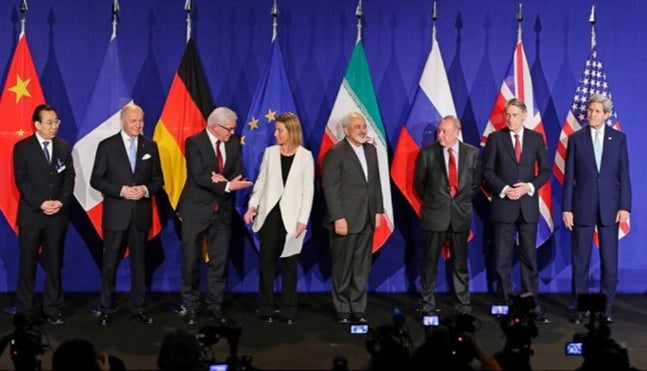 “In case the opposite side shows political will and the final agreement is signed, the text of the agreement will include the following points,” the source said.

“According to the Joint Comprehensive Plan of Action, all sanctions against Iran are terminated and Iran will no more be recognized as a sanctioned nation,” the source said, and added, “The JCPA only envisages a set of temporary restrictions that will be removed after a limited and logical period of time, as stated earlier by the Iranian Supreme Leader.”

“All economic, financial and banking sanctions against Iran will be terminated for good on day one after the endorsement of the deal, again as the Iranian Supreme Leader has demanded.”

“Iran will no more be under any arms embargo, and according to a UN Security Council resolution that will be issued on the day when the deal is signed by the seven states, all arms embargos against Iran will be terminated, while its annex keeps some temporary restrictions on Iran for a limited period,” the source disclosed.

He said the JCPA is, in fact, a collection of multiple agreements that all fall within the redlines specified by the Iranian Supreme Leader Ayatollah Seyed Ali Khamenei, and includes a set of temporary and limited measures that will remain valid for different periods of time.

“The upcoming UN Security Council resolution – that will call all the previous five resolutions against Iran null and void – will be the last resolution to be issued on Iran’s nuclear program and withdraws Iran’s nuclear dossier from under Chapter 7 of the UN Charter. This last resolution will remain valid and will be implemented for a specifically limited period of time and will then automatically end at the end of this period,” the source added.

“This is the first time that a nation subject to Chapter 7 of the UN Charter has managed to end its case and stop being subject to this chapter through active diplomacy,” he concluded.