Home World US Negotiations in Afghanistan a Sham 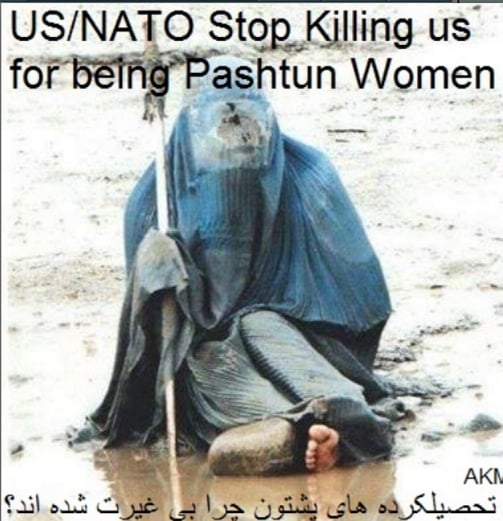 To the Honorable Daniel F. Feldman

The U.S. Department of State 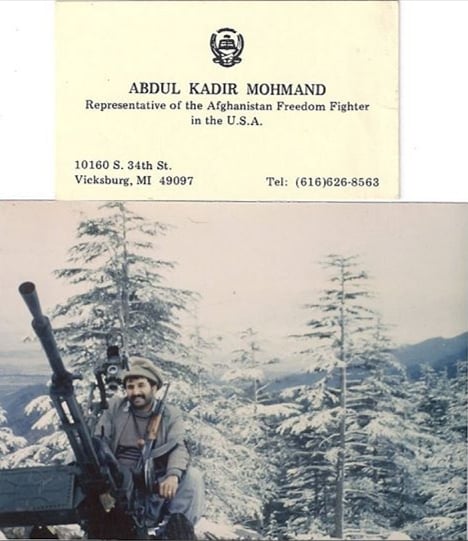 I believe these negotiations will not work because the Afghan Freedom Fighters are not at the table. To achieve true peace, I strongly believe the United States needs to directly negotiate with the representatives of the Afghan villagers, who are resisting the illegal war and occupation and fighting the thugs of the Afghan puppet government, who are carrying out ethnic cleansing and retaliation against the Pashtun.

I am also concerned that Pakistan has imprisoned thousands of Afghan villagers, who are mostly Pashtun, since the tragic events of 9/11. These villagers are sitting in prisons for years without having been convicted of any involvement in 9/11 or other crimes. Also, I believe the thousands of Afghan villagers, who the majority are Afghan/Pashtun and Muslim, imprisoned in CIA “ black hole” detention centers around the world, need to be released. Their continued detention violates international law. Detaining these villagers are war crimes. I believe this unlawful detention of Afghans creates an obstacle to peace and security in Afghanistan, the region and the world. The rendition and detention of Afghans in these “black hole” CIA detention centers is itself terrorism. When will the superpowers and its puppets stop terrorizing the Afghan villagers? I thought the U.S. Department of State was about diplomacy and not promoting terrorism.

As a concerned U.S. citizen, who was born in Afghanistan, I strongly believe that it is time the United States government changes its war/occupation policy to a “sincere” negotiation and peace policy. I have been waiting for 4 decades for true peace in my motherland. I have been waiting for 15 years for the government of my homeland, the United States, to follow the law and end the war in and occupation of Afghanistan. The Afghan villagers have never received justice these past four decades. Don’t the Afghans, who are victims of war crimes from 1978 to the present, deserve justice just like the Jewish people, the Bosnians and the Rwandans received? Justice delayed is justice denied. Without justice there can never be peace.