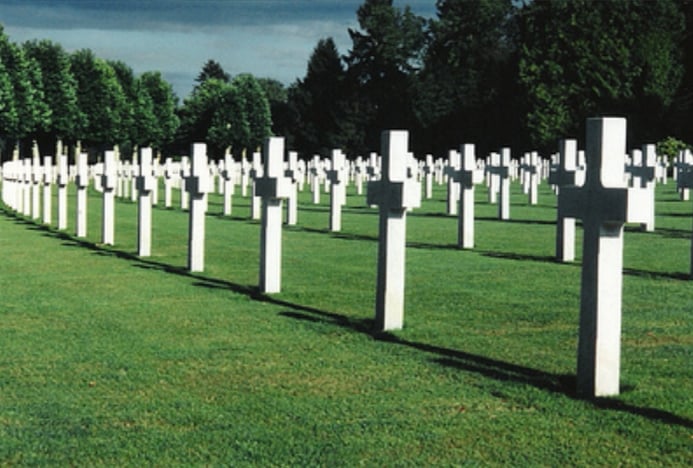 Flip to page 13 and you’ll see some stark numbers. As of April, there were 847,822 veterans listed as pending for enrollment in VA health care. Of those, 238,657 are now deceased, meaning they died after they applied for, but never got, health care.