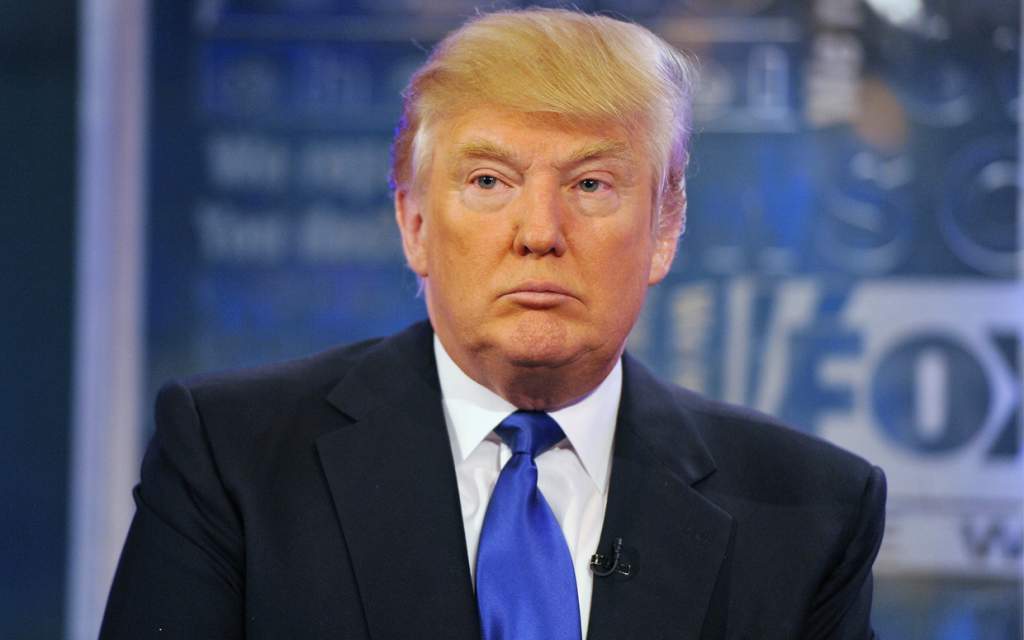 It pains me to have to back Donald Trump (who dodged the draft during the Vietnam War for year after year) on John McCain but here is what Trump should have said:

Why nothing in the news…
Why no reports…..
Why was the truth kept from American during the election?

Some of us have seen the reports about John McCain. I know what Ted Guy had to say about McCain and I know how angry POW activists have been at his betrayal of their cause. What I didn’t know and that few of us knew, is that John Holland, Rolling Thunder Founder, had called for the Republican Party to remove McCain from the ticket.

This isn’t a minor story and isn’t one that has gone away just because the election is over. Many of us who knew what McCain had done didn’t know how much power the money boys behind Palin and McCain could go to suppress this information during the campaign.

Rally after rally, fellow POW and controversial Medal of Honor holder, Bud Day, stood beside McCain, backing him up. With substantiated claims of hundreds of counts of treason, collaboration and aid and comfort to the enemy suppressed against McCain and a number of unnamed other POWs who were expecting to be prosecuted when returned, this entire act during the election seems sick.

With McCain supporters continually touting his heroism and attacking Democrats that served honorably in Vietnam like John Kerry and Al Gore, the unavoidable embarrassment that their standard-bearer may have been the biggest American traitor since Benedict Arnold, confidence in Conservative news sources has to disappear, at least with veterans.

A fair comparison to McCain would be Jane Fonda. Both spent time in North Vietnam.

McCain’s cover story, that the plane behind him fired a missile into his plane is at odds with other stories that blame exploding bombs on some other part of the ship. The investigation and all records involving his military records were under the direct supervision of his own father. 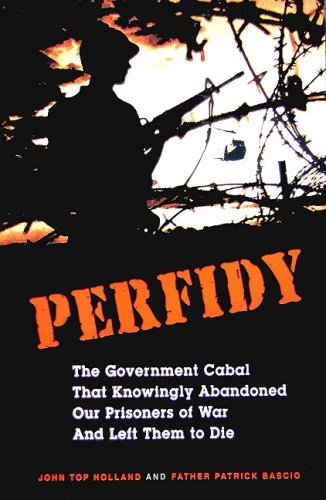 We are going to look at Holland’s evidence and see if there are statements from people on the Forrestal.

Colonel Ted Guy was preparing criminal charges against John McCain when Nixon took Admiral McCain’s little boy under his wing. Where are McCain’s 32 propaganda tapes that were made during Vietnam and broadcast over the radio to US troops? (Colonel Ted Guy)

Why did McCain accuse American soldiers of war crimes during Vietnam? What did he get in return?

Vietnam veterans are requesting that the records of the debriefing of all POWS be made public. Those who were heroes need real recognition and shouldn’t have to hide behind a presidential pardon they never needed or wanted.

Those who betrayed their country, some to sit in public office, on corporate boards or to travel around the country basking in glory and pointing fingers at others need to get the homecoming they earned. We spent the last 35 years honoring ALL the POWs while 58,000 dead and another 200,000 plus dying were neglected and abused, denied jobs, denied medical care and hated by their fellow Americans.

None of this would matter if the shadow of Vietnam would die too. It lives on. While some of us are still around, perhaps a moment of justice is in order to help the forgotten and the fallen, wherever their spirits are tonight.

Imagine. Some people were actually worried that Barak Obama might be a Muslim or born in Africa. The same people, with credible information from unimpeachable sources stating that John McCain is a Communist agent and traitor didn’t blink an eye.

Could the problem be, let’s say….color? More on John McCain and his history: