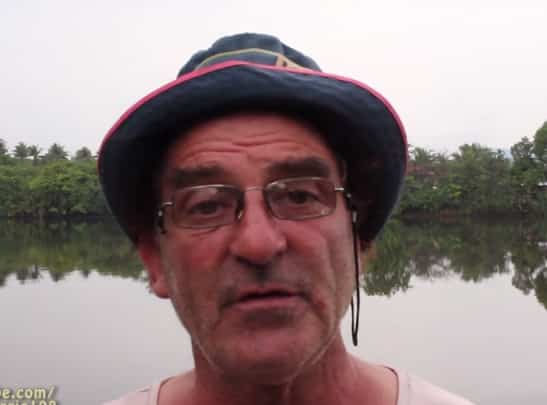 With the Jade Helm fail and the war mongering against Russia, imaginary invading armies of Russian, African and UN troops, year after year, all this useless crap not enough, now the nightmarish American invasions and the Israeli ethnic cleansing is pushed under the rug.  Sometimes we have to thank idiocy itself for gathering up the despicable, the ignorant and the useless.  And people thought Alex Jones served no purpose.

InfoWars is only one place we look for those who take their talking points from AIPAC and the Bronmans.  Always look for the reasons why they fabricate.  What stories do they never touch?

Today, the top story in the world is a year old, MH 17 and the exposure of the long hidden “two plane video.”  The goal, sanctions then war with Russia, a big deal for anyone not living underground.

But then, look at all of it and wonder why we have a three ring circus of deceit, all that time to lie and none to tell the truth.

Then count the lies year after year.