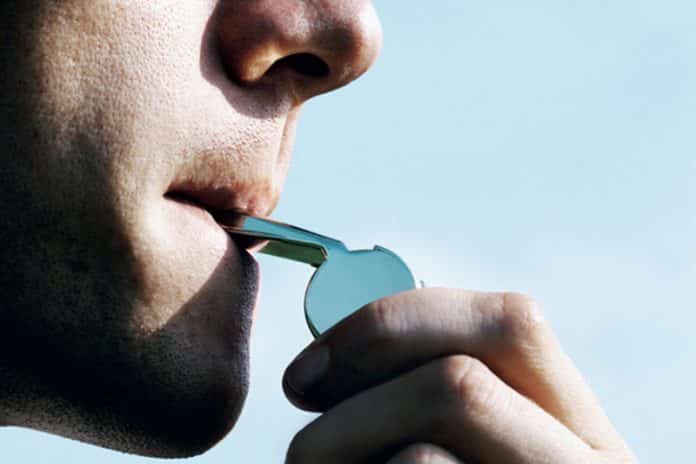 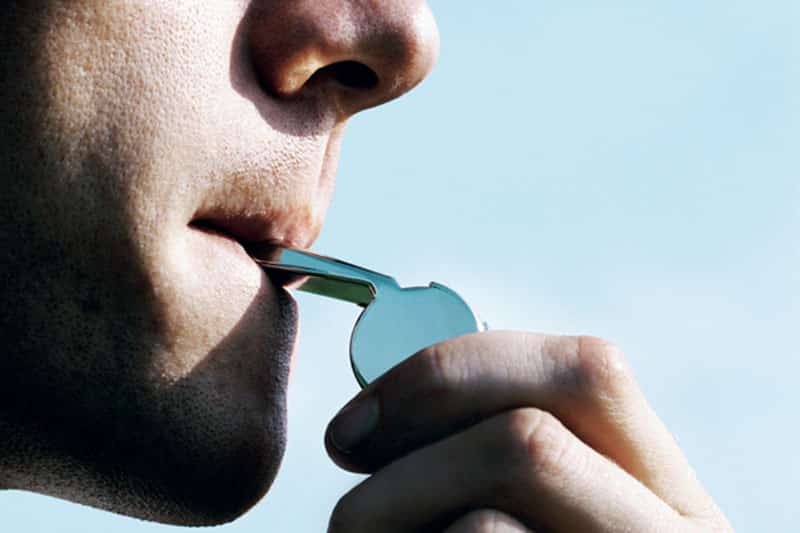 By all accounts, the Veterans Healthcare System is broken, and too often, letting down the very veterans it’s supposed to serve. In the past year, both the President and Congress have called for an overhaul, and here in Omaha, the VA Hospital has adopted reforms aimed to improve care.

However, the system is still haunted by bureaucratic problems, according to a former employee who ways she was fired from her scheduling job at Omaha’s VA Health System after speaking out against a bureaucracy she believed left veterans vulnerable and under-served.

After losing her job, the former employee hasn’t found a new one and fears more fallout, so she asked WOWT 6 News not to show her face, and to simply call her “Sarah.”

According to Sarah, several administrative problems plague the Omaha VA Health System, including employees scheduling and canceling appointments for veterans without informing them. She said: “It disturbed me the way they were treated. Wrong is wrong, and it’s wrong.”

Scheduling problems have left Marine Corps veteran Jonathan Robbins frustrated. He’s battling stage four throat cancer, and missed four appointments due to notifications that were mailed to him several days after his doctor visits were scheduled. After telling his story to WOWT 6 News, Robbins finally started receiving the treatment he needed.

Sarah said Robbins’ case isn’t isolated, and even though VA protocol requires employees to call veterans like Robbins to inform them of their appointments, many employees simply send a letter instead — and often those letters are delayed.

Sarah claims she took her concerns to the head of the VA Health System in Omaha, and in May she received a notice terminating her employment, citing typos and tardiness in her work. WOWT 6 News examined her termination notice, as well as several years’ worth of performance reviews, including her most recent review, in which she received satisfactory marks.