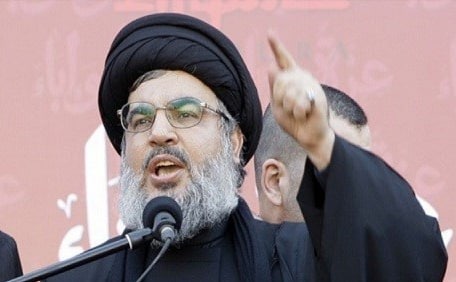 “In a bid to protect ISIS from any harm, Turkey has targeted the freedom fighters of both the PKK and DHKP-C,” Nasrallah said in a statement released by Hezbollah media.

“I have no doubt that Turkey helped ISIS, and sheltered it. Turkey opened its borders for ISIS militants and facilitated the group economically,” said the Hezbollah leader.

“It’s an illusion if the governments of Saudi Arabia, the US and Turkey think that they can maintain control over such a group,” he said.

Following the ISIS attack on a Turkish army base near the Syrian border, the Turkish government—which was long reluctant to join the fight against ISIS—launched several aerial attacks against the group in Syria.

However, near simultaneously, on Friday Turkish F-16 jets also targeted the PKK stronghold of Mount Qandil in northern Iraq, reportedly killing four guerrillas and injuring more than 10 others