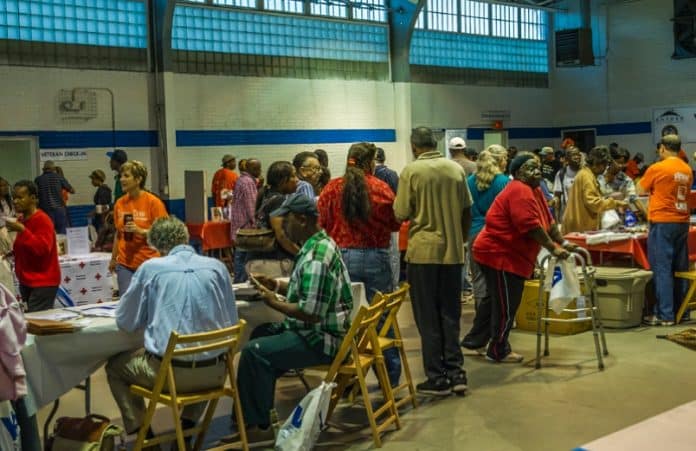 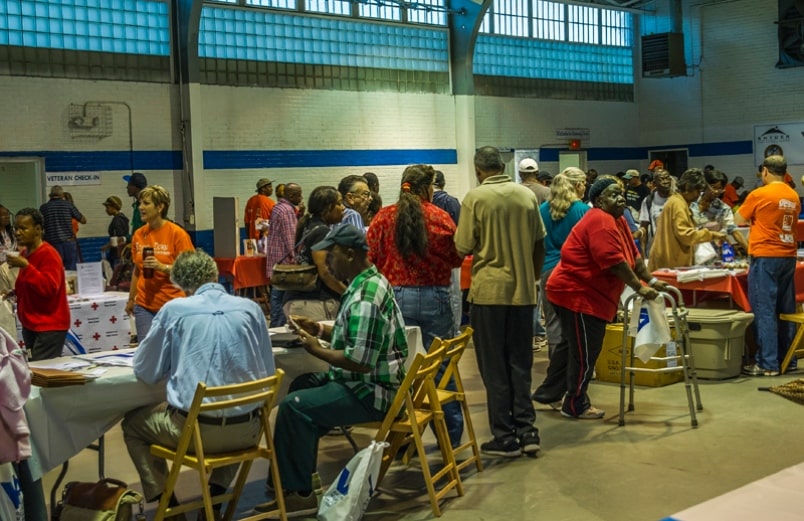 WASHINGTON — The number of military families who struggle to put food on the table has been growing in the years since the Great Recession, the nation’s largest network of soup kitchens and food pantries said Tuesday.

That increase convinced the Feeding America charity to study servicemembers who use the food assistance network, leading to a landmark report released Monday that found about one in four active-duty and reserve troops or someone in their household sought out charitable meals or groceries over the past year.

The Hunger in America report and an interview with the nationwide charity indicate troops are increasingly falling into a segment of the working poor that makes too little to consistently afford food but too much to qualify for government aid such as food stamps.

“We have heard anecdotally for the last several years that our food banks have seen an increase in the military families coming for food distribution,” said Maura Daly, spokeswoman for Feeding America.

Feeding America has published studies on hunger in the U.S. every four years since 1993. The findings Monday finally put numbers to what charity workers were seeing.