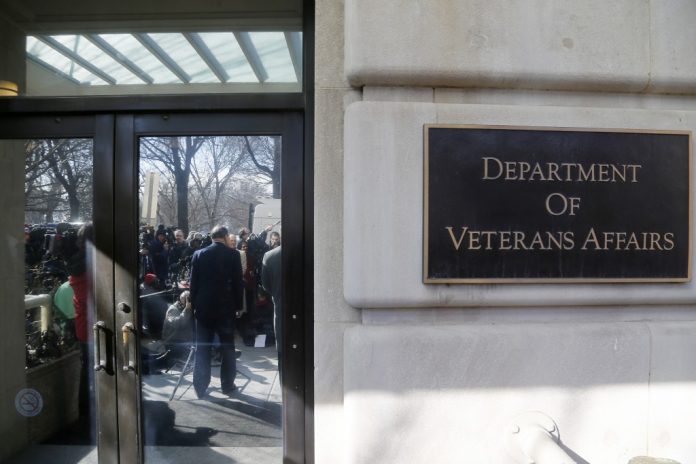 CAMBRIDGE, Md. — A heated war of words was exchanged between veterans facing homelessness and the federal department tasked with looking out for them during a conference in Cambridge Saturday morning.

A number of Eastern Shore veterans who were once homeless but are now back on their feet are upset because in two months, they’ll likely be homeless again.

The U.S. Department of Veterans Affairs recently announced they will no longer support the Veterans Support Center of America in Quantico that helps homeless veterans find transitional and permanent housing.

Leaders of the Quantico-based veterans support center are scrambling for help, though they may have received a lifeline at the conference from Maryland Congressman Andy Harris.

Harris, a navy veteran, had said in a letter addressed to the center’s general manager and co-founder, Jerry Black, that he’s committed to the well-being of servicemen and women.

Harris hosted the Veterans Connections Conference at the American Legion post in Cambridge Saturday where he pledged his support to do what he can to help the center.

Leaders from the VSCOA met with officials from the VA at the conference, demanding answers as to why the department won’t extend a contract that funds the center’s housing and support programs.

Veterans who’ve benefited from the services VSCOA offers like Brian Farkas expressed his concerns to a VA spokesperson at the conference.

“I’m getting somewhere where I’m at and now you’re going to yank it out from underneath me,” said Farkas, “and I’m going to have to start all over again in some other place you put me.”

Black says they’ve called on Congressman Harris to use his seat on the House Appropriations Committee to try getting the contract extended.