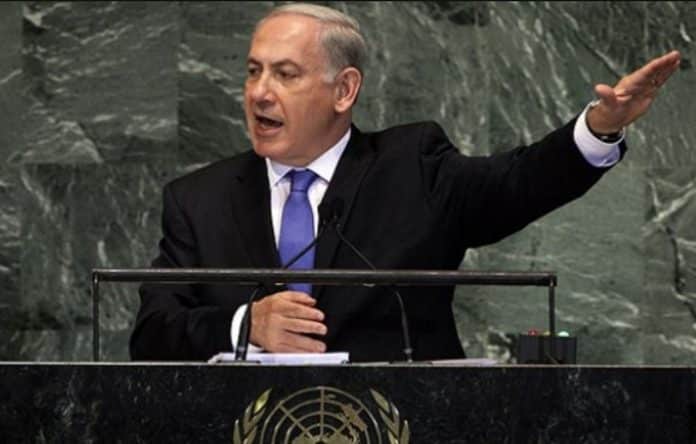 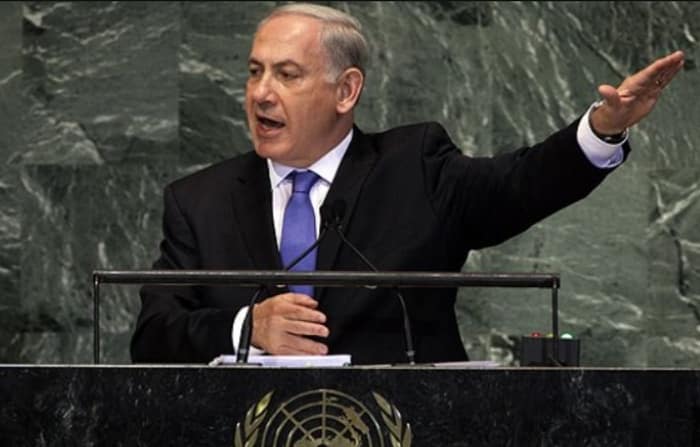 Israel’s Prime Minister Benjamin Netanyahu is right to criticize the nuclear deal between world powers and Iran. Indeed, it is not a good deal — certainly not from an Israeli perspective. But it is Netanyahu who should be blamed for that.

This conclusion is based on talks with Israeli intelligence officials, current and former, who are privy to the inner workings of Netanyahu’s government, its defense, nuclear and intelligence agencies, and their dealings with their American counterparts.

Netanyahu’s public warmongering since he was elected in 2009 — threatening to bomb Iran — and his closed-minded confrontational tone unwittingly played a major role in shaping Barack Obama’s strategy toward Iran.

Netanyahu’s threats made the Obama administration nervous that an Israeli military strike would escalate into general warfare in the Middle East. It has become obvious that the President and his advisers decided to do everything possible to prevent an uncontrollable blow-up — even if negotiations would lead to a flawed deal.

Israel’s words and actions under the two previous prime ministers, Ariel Sharon and Ehud Olmert, were based on two tenets: First, not to make it appear that Israel was spearheading the campaign to stop Iran’s nuclear program. Among other concerns, Israeli officials knew that questions would arise about their own country’s unacknowledged nuclear arsenal.