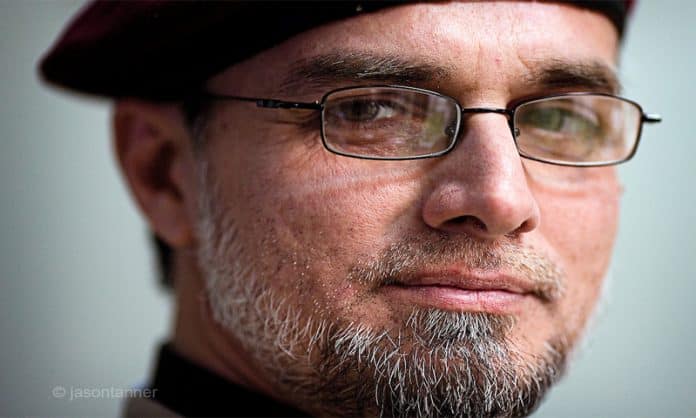 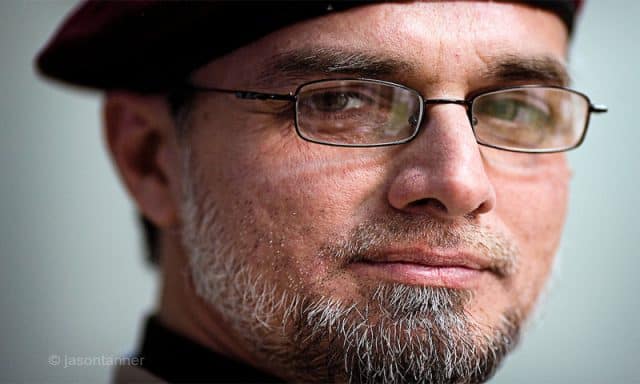 
I have been traveling on a book tour and somehow missed the news that my friend and colleague Zaid Hamid has been suffering brutal treatment in a Saudi prison for more than a month.

Zaid was arrested in Medina for criticizing the Saudi-Israeli genocide in Yemen. He was reportedly sentenced to eight years imprisonment and 1,000 lashes. Recent reports suggest he may be freed soon. Please sign the “Free Zaid Hamid” petition here.

The bedouin butchers who misrule Arabia are taking out their frustrations for their failure in Yemen on Zaid Hamid, a close colleague of the honest and patriotic elements of the Pakistani military who made sure that Pakistan refused to join the Saudi “coalition of the wicked.”

Zaid Hamid is one of the Muslim world’s greatest truth jihadis. He has been speaking truth to power, and standing up for principled resistance to evil, since the 1980s, when he fought with the Afghan resistance and later clashed with the corrupt forces that ruined post-Soviet-occupation Afghanistan. His book From Indus to Oxus provides a gripping first-hand account of the Afghan liberation struggle and its sorry aftermath.

Today Zaid Hamid runs the strategic think-tank Brass Tacks and is one of Pakistan’s most popular and influential TV commentators. He has ably exposed 9/11 and the other false flags that launched the War on Islam, and helped formulate successful strategies of resistance.

The New World Order’s Zionist attack dogs hate and fear Zaid Hamid, and it seems likely that they ordered their Saudi puppets to arrest and flog him. They must not realize that people like Zaid Hamid are servants of truth, and that the truth cannot be persecuted or assassinated. On the contrary, each time they brutalize, imprison, or kill the messenger, the truth grows even stronger.

Please sign the petition and pray for Zaid Hamid’s release.