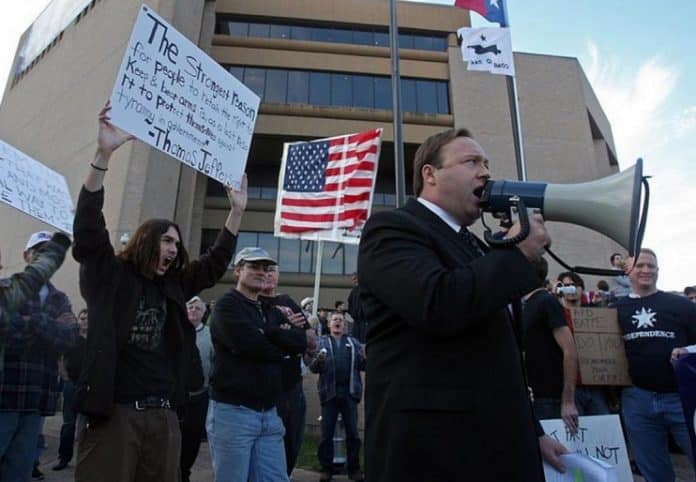 © ms.ng.mil
Authorities are searching for two men who shot at a group of US Army soldiers training at Camp Shelby, Mississippi. Local media reported the fire came from a two-door, red Ford Ranger pickup, with “Broken Arrow” written across the top. No one was injured.

Law enforcement has a few good leads on the suspected shooters, Perry County Sheriff Jimmy Dale Smith told the Clarion-Ledger’s Therese Apel. Officials are currently at a residence where a vehicle matches the description of the Ford pickup truck witnesses spotted at Camp Shelby.

Camp Shelby is also hosting the National Commission on the Future of the Army, as it conducts a field hearing on restructuring the Army’s active-duty and reserve component force structures. The independent, congressionally mandated panel arrived at the training facility on Tuesday.

“This is the first time that we’ve had this kind of exercise at Camp Shelby,” Major General Augustus L. Collins, adjutant general of Mississippi and commanding general of both the Mississippi Army and Air Force National Guard, said on Monday.

The training exercises, called Exportable Combat Training Capability, running simultaneous to the controversial Jade Helm exercise, began in mid-July and will continue through mid-August. Civilians were able to watch some of the drills on Friday, but there have not yet been any reports of non-military members in the vicinity of Tuesday’s shooting.

Members of the Forrest County Sheriff’s Department and the US Forestry Commission are assisting in the search for the two men.

Hattiesburg Police Chief Anthony “Stoney” parker was sworn in as the city’s top cop on Monday.

Camp Shelby is a 134,000-acre National Guard training center in Hattiesburg. It is also the location of the Mississippi Armed Forces Museum, where a new exhibit on state Representative Mac Huddleston, who flew helicopters in the Vietnam War, opened on Wednesday.
ATTENTION READERS
Due to the nature of independent content, VT cannot guarantee content validity.
We ask you to Read Our Content Policy so a clear comprehension of VT's independent non-censored media is understood and given its proper place in the world of news, opinion and media.