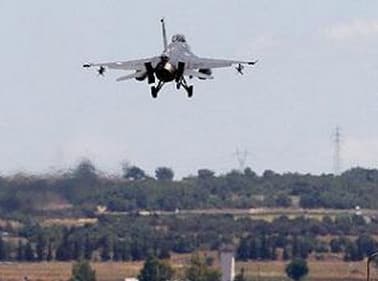 LONDON – Turkey must remain an ally in the fight against Islamic State and not “reignite” a civil war in its Kurdish southeast says Crispin Blunt, chairman of the UK’s Foreign Affairs Select Committee.

With tensions once again growing between the Kurdistan Workers’ Party (PKK) and Turkey, this senior UK MP told Rudaw that London should press Ankara to proceed with caution so as not harm coalition efforts against ISIS.

“I think it should be made very clear to Turkey that all her friends are looking at her,” Blunt said. “We need her as an ally in a war on the enemy of all of us which is this perverted ideology coming out of the movement in so called Islamic State.”

“Turkey must not be be clouded with some internal effort to discredit Kurdish political parties inside Turkey,” he added.