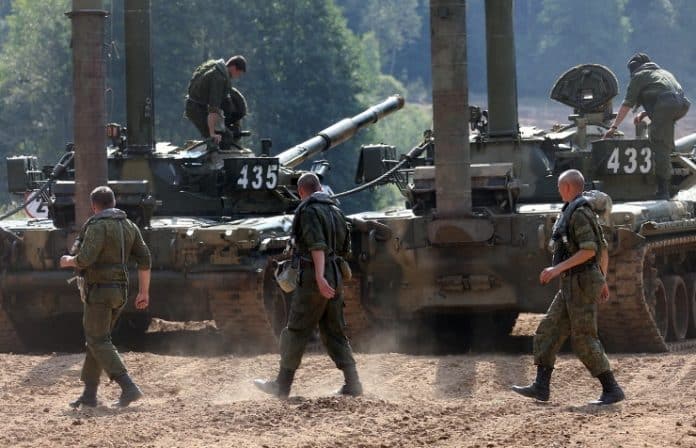 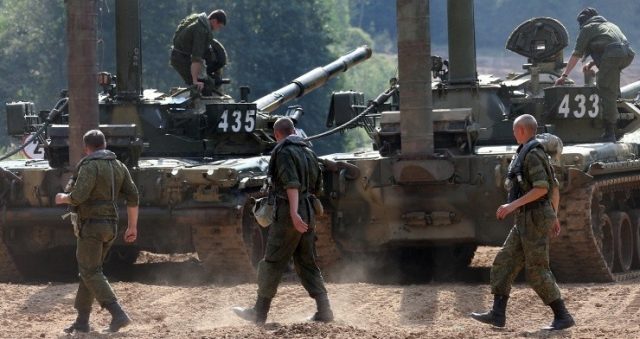 [ Editor’s Note:  Putin had calmly said that he would respond “accordingly” to increased NATO maneuvers on Russia’s borders.

So instead of those areas being more secure, they will end up being less so. All I can think of for a benefit is their leadership is anticipating large western investments in their countries, which I am not so sure of. Baltic dairy farmers are on the verge of bankruptcy and demanding the EU taxpayers pay 45 euros to ease that pain. But what about the pain of the EU farmers?

Most of the Baltic States get 100% of their energy from Russia, which would not last long in a shooting war. And Russia would have to eliminate all of their military bases in the first day to clear their northern flank.

For the life of me I cannot see why the Baltic people went along with being put into this risky position, where they suffer economically now to maybe get it back later, and a little more, when that is a suckers’ game. One would think Europeans would be wiser… Jim W. Dean ]

Russia’s Defense Ministry is reinforcing the 20th combined army in the Western Military District. As a source at the General Staff told TASS, the army being reformatted will be complemented with more units and troops from other military districts.

“The General Staff and the Western Military District’s command have been working tightly on determining and specifying the personnel and hardware of the 20th combined army,” the source said. “In particular, questions are being decided of complementing the army with units from other military districts and forming more mechanized infantry, armour, artillery, missile, reconnaissance and other brigades,” he said.

Earlier, a source at the General Staff told TASS that the current 20th army would in fact be formed anew, because most of its units were being transferred to a newly-created 1st tank army. As at the end of July the 20th army incorporated the 9th tank brigade from Nizhny Novgorod.

In the Western Military District (created in 2010 on the basis of the Moscow and Leningrad military districts and the Northern and Baltic Fleets with headquarters in St. Petersburg) there has been created the 6th Leningrad Air Force and Air Defense Army.

Also, the Western Military District has formed the 14th Air Force and Air Defense Army, with its area of responsibility consisting of 29 territories of Russia and more than 3,000 kilometers of the state border.

Another tank army will be formed near Moscow by December.

Earlier, Airborne Troops Commander Vladimir Shamanov said that on the basis of Russia’s paratroops a rapid reaction force was to be created. The force would have a dual capability of operating on its own or in combination with ground troops. A source at the General Staff told TASS the strength of airborne troops would grow from 45,000 officers and men to 60,000.