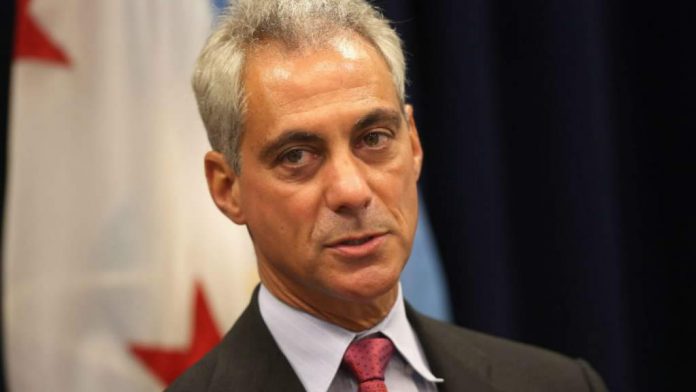 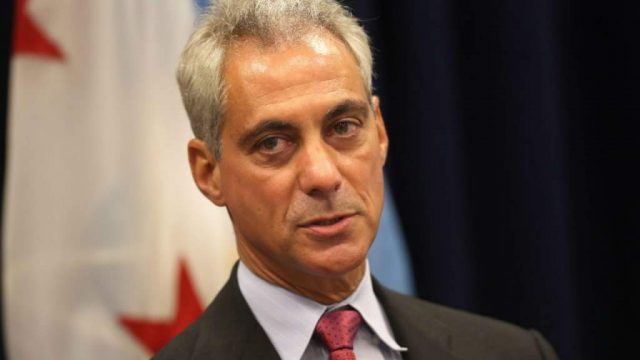 [ Editor’s Note: My, my… one would expect Rahm Emanuel to be in the AIPAC line up to kill the Iran nuclear agreement. But it appears he sees his political future aligned with backing the President on this one, despite his father not only having been a Zionist, but in the Irgun.

If we see Emanuel running for president someday, this decision – to distance himself from the Israel Lobby puppet brigade – will be looked back on as a well thought out move. He backs Obama on his key publicized reasons, and covers his own behind with the mention that a lot of top Israeli security people are supporting the deal.

This will balance out the Schumer defection to some extent, but too bad that Rahm does not get to vote. As mayor of Chicago though, he is not without influence, especially among the Illinois Congressional delegation. Come re-election time, they all want the mayor to campaign with them.

So this was a good day for the President. But he must be wondering about all the Congresscritters heading to Israel for their big junket, where they really get the grand treatment. I heard some silly comment about how it was just an educational tour, with no lobbying. I thought that was quite funny… Jim W. Dean ] 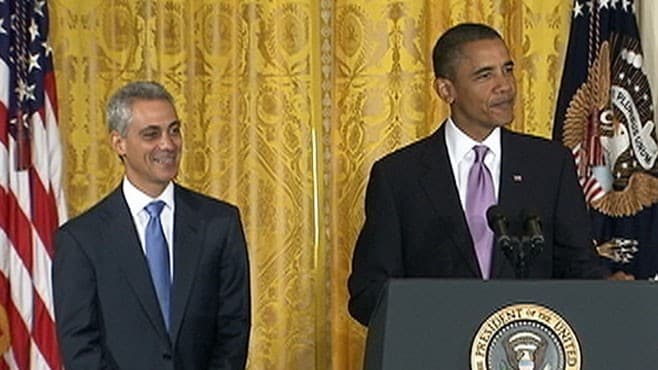 “This agreement is a good agreement and it is far superior to either sustained bombing that would never actually get you what you have today or sanctions that would exist on paper but with no international support,” Emanuel told The Huffington Post on Wednesday.

The Chicago mayor also praised Obama for his efforts to reach such an agreement.

The mayor, who is one of the prominent US Jewish Democrats, also warned Congress about rejecting the international July 14 agreement.

Regarding Tel Aviv’s opposition to the agreement, Emanuel noted that the United States would increase its military aid to Israel following the passage of the accord in Congress in September.

“I believe this agreement is in America’s interest. I think there is a reason a number of national security voices in Israel are supportive of this agreement, and there are ways to also ensure Israel’s deterrence and security apparatus that the United States can play a role in,” he said.

According to the text of the accord, Iran will be recognized by the United Nations as a nuclear power and will continue its uranium enrichment program.

Iran sanctions are set to be removed in exchange for some limitations on the country’s nuclear energy program.