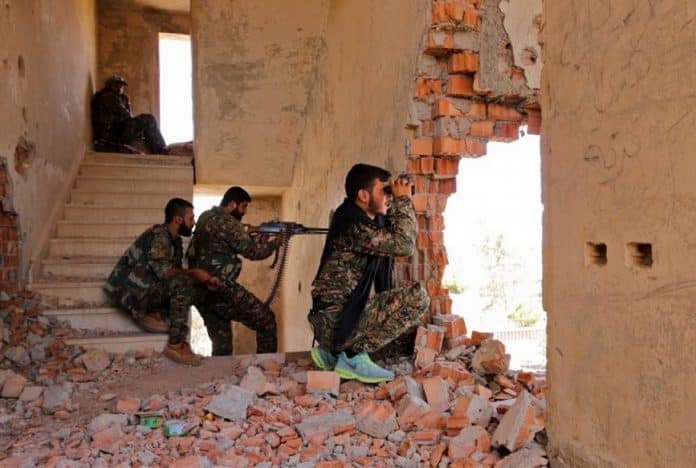 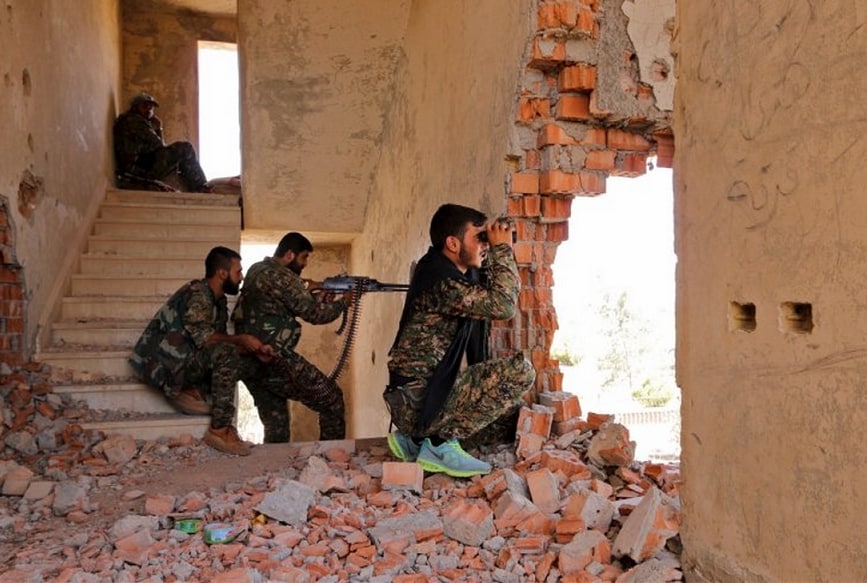 “The focus of the conversation with Turkey is the anti ISIL campaign that we are doing in Syria and Iraq. The YPG has come up in the past and earlier discussions,” Brig. Gen. Kevin Killea, chief of staff for the anti- ISIS military operations, told reporters in a video news conference from the region.
He said the US has made its position about the YPG clear to Ankara, calling the force a “credible reliable partner on the ground in the fight against ISIL in northern Syria.”

“I think the Turkish government understands our position on the YPG,” he added.

The YPG has been an effective force against ISIS in Syria, receiving some US and Western weapons, including limited air support by the US-led coalition.

However, the YPG is also the Syrian extension of the Kurdistan Workers’ Party (PKK), with which Turkey is again at war, and which is listed as a terrorist organization by the European Union and the United States.

Turkish forces reignited a war with the PKK, with arrests at home and air strikes against the group’s camps in northern Iraq and Turkey’s own southeastern Kurdish regions, after the PKK claimed responsibility for killing two Turkish officers.

Turkey, a NATO ally, has long pushed for establishing what it calls a “safe zone” in northwestern Syria. But the coalition partners have not yet conceded to that request.

Earlier this month the US State Department’s spokesperson, John Kirby, said that the US had not given Turkey the green light to target YPG forces in Syria. He called the YPG “a separate and distinct group from the PKK.”