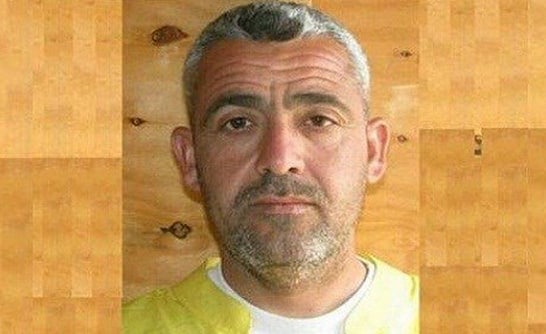 ERBIL, Kurdistan Region – The Islamic State group’s (ISIS or ISIL) second-in-command was killed in an airstrike by the US-led coalition in Mosul, the city in northern Iraq that has been in ISIS hands for more than a year, US and Iraqi officials announced Friday.

Hajji Mutazz, also known as Abu Muslim al-Turkmani and deputy to the group’s leader Abu Bakr al-Baghdadi, was reportedly targeted by coalition drones while driving in his car on Wednesday.

The White House and US military sources have also confirmed that Mutazz had died, and that he was the group’s second-in-command.

An ethnic Turkmen born in Tel Afar, Abu Muslim al-Turkmani served as army commander under Iraqi dictator Saddam Hussein. Following the fall of the Saddam regime in the 2003 US-led invasion, he was decommissioned and joined Sunni insurgents fighting the Americans.

He was later arrested on a terrorism charge and spent years in Camp Bucca, a US-run prison in Iraq. He joined ISIS after his release, changing his name.

Mutazz reportedly played a prominent role in directing ISIS’ financial operations. US officials believe he had been the head of ISIS’ military council. He reportedly led the council of between six to nine military commanders who directed the Islamic State’s military strategy