Home Military Over 8,000 pieces of weaponry to enter service in Russia’s Western Military... 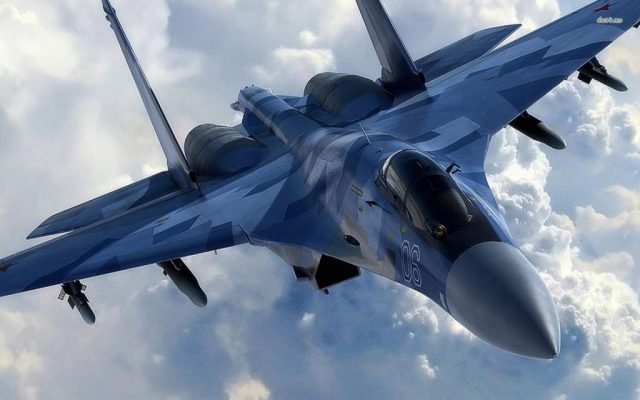 [ Editor’s Note: This is a short and sweet report on how the brilliant Western strategy of militarizing former Soviet states into New Cold War puppets is merely shifting Russian defenses westward with interior lines of communication.

The Baltic states have put themselves into a situation of being bullet magnets if a war were to start up, as their northern flank would have to be cleared on the first day by destroying all their air bases.

The Ukrainian army would fold in a few days after fighting with a major power, and NATO countries would have to rush air cover into the battle and then take casualties, with probably naval ones in the Black Sea.

The Balkan air bases would be next, and the US, financially-broke Britain, and almost broke France would pay the freight for someone else’s foreign policy disaster, where they end up on the coat tails.

Poor Ukraine would get turned into a shooting range, and say bye bye on its paying any loans back. And Europe would say hello to all the millions of new refugees from Ukraine, including their ruthless criminal gangs. It’s just a shame that they could not be housed with all the warmongers who fantasized that the New Cold war gambit would be cool.

This is not a national security strategy! It is the absence of one, where we would be looking at another stupid manipulated European war by “certain interests” who feel they would be in better economic shape in the aftermath. Let us pray there are some political upheavals in the right countries, and some grownups emerge to take control of the drift toward hostilities we are seeing here… Jim W. Dean ]

The troops of Russia’s Western Military District will receive more than 8,000 newest pieces of weaponry and military equipment by the year-end, chief spokesperson Oleg Kotchetkov has told reporters.

Saturday marks the 151th anniversary since the establishment of the Western Military District.