Sheriff David Clarke of Wisconsin nailed the “Black Lives Matter” movement (hereafter BLM) when he said that it should have been renamed “Black Lies Matter.” BLM, said Clark, is “the bastard child of the ‘hands up—don’t shoot.’ The whole thing is built on a lie, but it’s a conglomeration of misfits.”

The only problem I have with the good sheriff is that he could not see that this “bastard child” is not really a “Democrat” or “Republican” issue at this moment. It is a matter of who is remotely pushing the button behind the scene. The good sheriff could not see that the Dreadful Few actually did create the Frankenstein monster, which has come back to attack its creators as well.

A little history lesson here. The Trayvon Martin and Michael Brown incidents were two of the leading events that led to the BLM movement. For many, Michael Brown, like Trayvon Martin who was killed by neighborhood watch volunteer George Zimmerman, was an innocent kid who got shot by a racist cop by the name of Darren Wilson.

The Zionist media, as always, got mobilized. They ended up inciting hatred all over the land. They indeed used the unfortunate event to beat the Goyim over the head with a political bat which basically said: “Racism.” The New York Times even published the street on which Darren Wilson lived.[1]

But the issue became very clear when Jewish billionaire George Soros provided 33 million dollars to groups that would put political gasoline on the fire in Ferguson. Writers in the Washington Times seemed to have been puzzled:

“There’s a solitary man at the financial center of the Ferguson protest movement. No, it’s not victim Michael Brown or Officer Darren Wilson. It’s not even the Rev. Al Sharpton, despite his ubiquitous campaign on TV and the streets.

“Rather, it’s liberal billionaire George Soros, who has built a business empire that dominates across the ocean in Europe while forging a political machine powered by nonprofit foundations that impacts American politics and policy, not unlike what he did with MoveOn.org.

“Mr. Soros spurred the Ferguson protest movement through years of funding and mobilizing groups across the U.S….

“In all, Mr. Soros gave at least $33 million in one year to support already-established groups that emboldened the grass-roots, on-the-ground activists in Ferguson, according to the most recent tax filings of his nonprofit Open Society Foundations.”[2]

So, Soros is actually one of the jokers and bogeymen behind BLM. In other words, BLM, like the NAACP, is an essentially Jewish project which seeks to manipulate people like dancing puppets. At this present moment, the people who are screaming their lungs out have not noticed that this is a deliberate trap. But what is quite clear from BLM is that they are not inconsistent and anti-reason. They’ve picked up that anti-reason ideology from their masters.

Jewish subversive movements, as we all know, have never been consistent because they are metaphysically anti-logos. BLM, then, was bound to fail miserably and pathetically. The double standard or hypocrisy is so rampant in the movement that one needn’t be an intellectual to unpack the ideology.

If you doubt this, then it is autopsy time. No, the following video clips are not Hollywood movie trailers. Jim W. Dean would probably call them “heart of darkness.” As he said last year: “This is not pleasant, but needs to be seen by those with courage to face it. Mass Media will not touch this with a ten foot pole.”

The clips you are about to see are real life stories. I warn you that if you are a depressed person or if you have been bamboozled by the media, do not watch those clips. But if you want to understand the cultural disease and see how the powers that be have unleashed a virus in America, then perhaps you may want to take a look:

“When a veteran in a wheelchair was shot for pulling out his mobile phone, mistaken for a missile launcher, nothing was said.  I am surprised a pistol brought Brown down, I would have suggested something more powerful.”

Duff previously said: “Michael Brown was a monster. That nobody had killed him before simply means he never came across an armed person before as anyone with a gun could have and should have shot him down on sight.”

If you think that Duff is just out of touch with reality here, then consider again the story of Jessica (and countless others):

My heart goes out to people like Jessica and the old lady at the St. Cecilia Cathedral. The million-dollar question again here is this: where is BLM when you need it? Where is Jewish writer Andrew Rosenthal of the New York Times, who praised BLM continuously?[3] What do they want police officers to do if they see decent people like Jessica getting smashed with metal pipes? Can police officers just stand by and watch?[4]

If you pay close attention, the news outlet which reported the Jessica incident were all local, not major media conglomerates. Where were the Washington Post, the New York Times, CNN, etc.? Well, they were too busy telling America that “white racism” is rampant in society.

For example, a few days ago, the Washington Post insinuated that George Zimmerman was acquitted because the Jury was “all-white.”[5] Last January, the New York Times moaned about too many “killings of unarmed black men and women by police.”[6] Jewish groups such as the ADL were also busy writing articles such as “White Supremacists Use Black-on-White Crime as Propaganda Tool.”[7]

But what about too many killings of unarmed white men by both black men and by police? For example, in 2013, “Hate crime charges have been dropped against the two black teens who allegedly pummeled a white Brooklyn couple while yelling racial slurs at them…”[8] These are not isolated cases.

Should we ignore those statistics? Is the BLM movement saying that other people’s lives don’t matter? If not, then why can’t they stand for other helpless souls? Aren’t they setting themselves up for failure by ignoring those incontrovertible facts? And shouldn’t Soros consider them in his Zionist project as well? Would it be an unpardonable sin to say that “all lives matter”?

Furthermore, will George Soros sign a million-dollar check to support people like Jessica against thugs and gangsters and rapists? Does Israel have a BLM movement for Ethiopians? Can Soros help establish this kind of revolutionary activity there?[9] When was the last time you heard Soros talking about Israel “forcibly” injecting “African immigrants with birth control”?[10] How about racial discrimination in Israel?[11]

If he is unwilling to do so, then we can safely say that Soros is working night and day to see the destruction of innocent and defenseless lives like Jessica. In other words, Soros wants a race riot. He wants chaos and blood and death. He wants to slaughter the Goyim in the slaughter house again. Once the Goyim end up killing each other, who will resist the Israeli regime and the Zionist power over the West? Obviously no one. 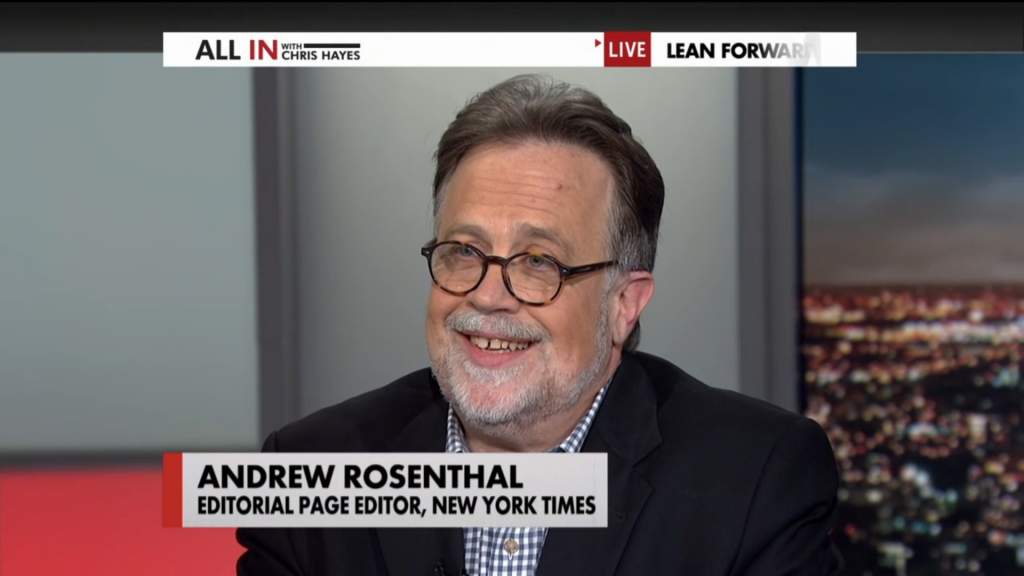 It should be clear by now that BLM, as Jewish writer Carin Mrotz himself puts it, “is a Jewish issue.” Soros and his brethren are actually are using much of the black population to get that “Jewish issue” on the ground. Is this new? Not at all. Fyodor Dostoyevsky wrote back in 1877:

“The Jews…have already leaped en mass upon the millions of liberated Negros and have already taken a grip upon them in their, the Jews’ own way, by means of their sempiternal ‘gold pursuit’ and by taking advantage of the inexperience and vices of the exploited tribe….the Negroes have been liberated from the slave owners, but that will not last because Jews, of whom there are so many in the world, will jump at this new little victim.”[12]

““For nearly two hundred years, Jews have played a disproportionate role as leaders of the modern revolutionary movements in Europe and the West. By carrying the revolution to its conclusion, socialists would usher in a millennium and fulfill the messianic prophecies of the pre-Enlightenment religions that modern ideas had discredited.”[13]

[7] I guess Jonas E. Alexis is a white supremacist.

[13] Quoted in E. Michael Jones, Barren Metal: A History of Capitalism as the Conflict Between Labor and Usury (South Bend: Fidelity Press, 2014), 966.