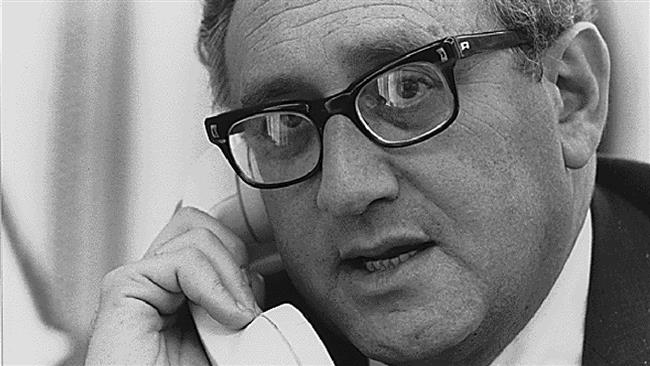 [ Editor’s Note: Ah, a trip down memory road here with Henry. One thing I love about these Cold War folks living long lives is that the records tend to reveal more that we can quote them on. That this 1100 pages of documents are being released is certainly not a coincidence.

What you see below is a discussion from decades ago that Israel could not be curtailed in certain aggressive moves unless it knew the US would pull back on something very important to them — a concept never discussed above a whisper these days, other than in alternative media.

Henry recently did a 40th anniversary interview for the National Interest journal. They covered some old and new things, which I always like, and I might do a piece where I gate crash in as the third person, and have some fun with Brer Henry… Jim W. Dean ] 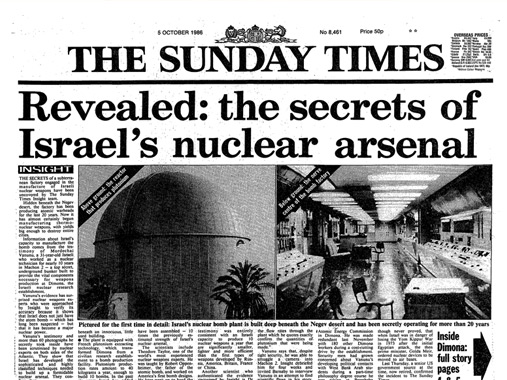 The US State Department has released documents that show the administration of former president Richard Nixon had sought to curb Israel’s clandestine nuclear weapons program.

One notable document, dated July 19, 1969, was a memorandum by Henry Kissinger, national security adviser to Nixon.

The memorandum highlighted Kissinger’s proposed approach to Israel’s nuclear arsenal and stressed on keeping it hidden from the general public.

“What this means is that, while we might ideally like to halt actual Israeli possession, what we really want at a minimum may be just to keep Israeli possession from becoming an established international fact,” the memo read.

The document also noted that there was unanimous support in Washington to force Israel to sign the nuclear Non-Proliferation Treaty (NPT).

“Everyone agreed that, as a minimum, we want Israel to sign the NPT. This is not because signing will make any difference in Israel’s actual nuclear program because Israel could produce warheads clandestinely,” it said.

The memo also maintained that “Israel’s signature would, however, give us a publicly feasible issue to raise with the Israeli government — a way of opening the discussion. It would also publicly commit Israel not to acquire nuclear weapons.”

The document revealed that the US even had plans to stop Israel’s “Jericho” missile program, arguing that those missiles were only designed to deliver nuclear warheads and had no other purpose that would justify their development.

Israel was asked “to provide us with written assurances that it will stop creating and will not deploy Jericho missiles or other strategic missiles with nuclear warheads,” according to the memo.

The Nixon administration mulled the idea of threatening to stop its arms flow to Israel , with the US Joint Chiefs of Staff suggesting to equip Israeli air force with Phantom jets only if Tel Aviv agreed to stop its missile program; a decision that was opposed by the State department.

“Our problem is that Israel will not take us seriously on the nuclear issue unless they believe we are prepared to withhold something they very much need, the Phantoms, or even more, their whole military supply relationship with us,” Kissinger wrote at the time.

President Nixon later approved Kissinger’s plan, but withheld the authority to link the delivery of conventional weapons with Israel’s response.

The move to publish the 1100 pages worth of documents comes amid widespread disagreement between American and Israeli officials over the recent nuclear agreement with Iran.