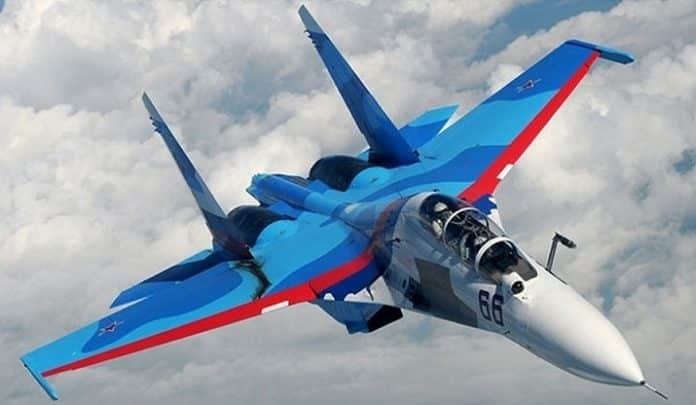 TEHRAN (FNA)- Tehran and Moscow started talks on the supply of the Russian-made Sukhoi 30 fighter jets to Iran.

The talks were held on Tuesday on the sidelines of the MAKS 2015 air show in the town of Zhukovsky near Moscow during which Russian President Vladimir Putin and Iranian Vice-President for Science and Technology Sorena Sattari were present.

“Today, we visited different parts of the exhibition and the fighter jets’ air show for three and a half hours accompanied by Mr. Putin which was a rare opportunity,” Sattari told FNA yesterday.

“Putin showed that he is well aware of the military issues, knows the companies and products and spends time to get more familiar with them,” he added.

Asked if the issue of purchasing Russia’s Shkhoi 30 was raised during the visit, Sattari said, “We spoke about it but we didn’t discuss purchasing them and talks were mostly focused on the technological issues.”

“You should ask issues related to purchasing (Sukhoi 30) from the defense ministry, and other groups like the trade teams should pursue the issue,” he added.

It is a multirole fighter for all-weather, air-to-air and air-to-surface deep interdiction missions.