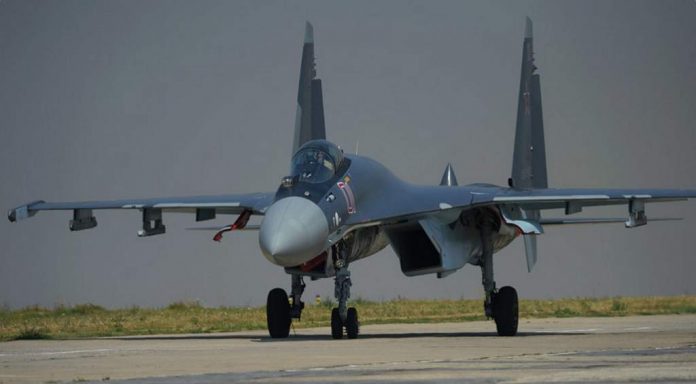 TEHRAN (FNA )- Israel attacked a position of the Syrian Army in Zabadani that was used by government and Hezbollah’s joint troops to pound terrorists, according to a military source.

The Israeli Air Force has carried out airstrikes against an artillery position of the Syrian Army near the town of Zabadani, around 45 km (28 miles) from Syria’s capital Damascus, a military source told Sputnik on Thursday.

“Israeli Air Force planes carried out airstrikes at an artillery position belonging to the Syrian Army,” the source said. “The artillery was used by the army to repel attacks from militants in the eastern part of Zabadani.”

The source added that terrorists attacked Syrian army positions on the east side of Zabadani in the early hours of Thursday. The Syrian military, supported by the artillery shelling, managed to repel the attack after a three-hour battle.

After the Israeli Air Force carried out the airstrike, militants reportedly launched a second assault attempt, also repelled by the government’s forces, according to the source.

The Syrian army and Hezbollah troops on Wednesday completed their mop-up operations in the city of Zabadani that was seized back from the terrorists last week.

“The resistance forces have purged terrorists from Zabadani in a two-day operation,” an informed source told FNA on Wednesday.

The sources added that the terrorists had dug tunnels underneath the buildings in Zabadani to get to other parts of the city. The Syrian army and popular forces seized the city of Zabadani on September 1.

On Sunday, military sources said that the Syrian Army and the Hezbollah, in their mop-up operations in Zabadani, uncovered one of the largest supply tunnels of rebel groups in Zabadani area.

The sources said that the Syrian Army’s 63rd Brigade of the 4th Mechanized Division – in coordination with Hezbollah, the Syrian Social Nationalist Party (SSNP), and the National Defense Forces (NDF) – uncovered one of Harakat Ahrar Al-Sham’s large supply tunnels that stretched from the Beit Al-Dalati neighborhood to the outskirts of Southern Zabadani.

The large tunnel unearthed by the Syrian army and Hezbollah was used by Harakat Ahrar Al-Sham militants to resupply and reinforce their embattled combatants that were completely surrounded by the Syrian Armed Forces and Lebanese Resistance near Zabadani’s city-center.

Syria has been in a state of civil war since 2011, with government forces fighting extremist and terrorist groups, including the notorious Islamic State of Iraq and the Levant (ISIL, also known as ISIS and IS).