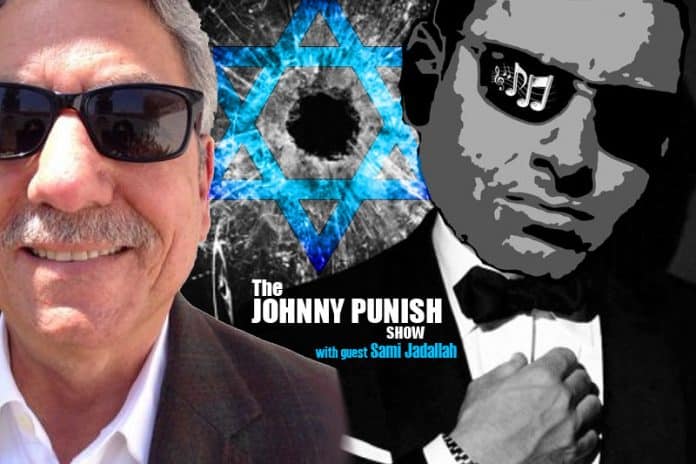 UPDATE 09/23/2022: The SoundCloud account that hosted this radio show was deleted

Join host Johnny Punish and guest VT columnist, US Veteran, and Washington DC activist Sami Jadallah as they discuss the Iran Nuke Deal and the loss suffered by the largest lobby AIPAC as it spent, pushed, and shoved its way to get US Congress to kill it.