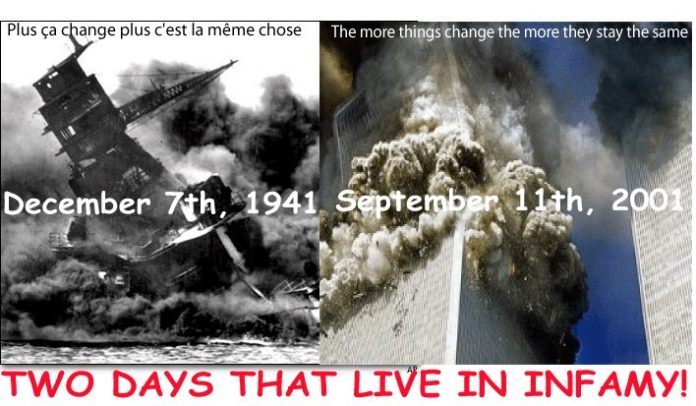 I crammed as much 9/11 truth as possible into my three-minute 14th anniversary interview with Press TV (watch the video above).

The moral: If you want to hear anything truthful about 9/11 on a major international TV channel, tune in to Tehran-based Press TV. 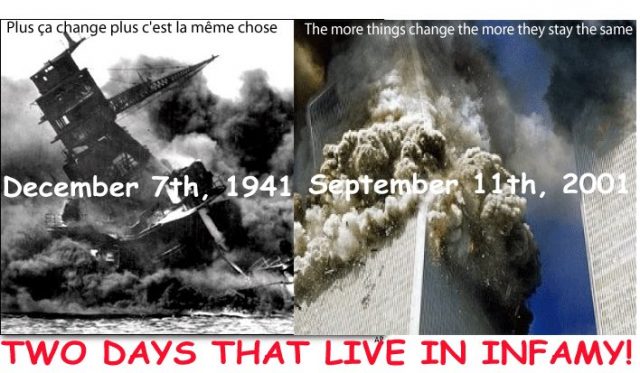