Home WarZone NEO: Time to Blame the Right People for the Refugee Debacle 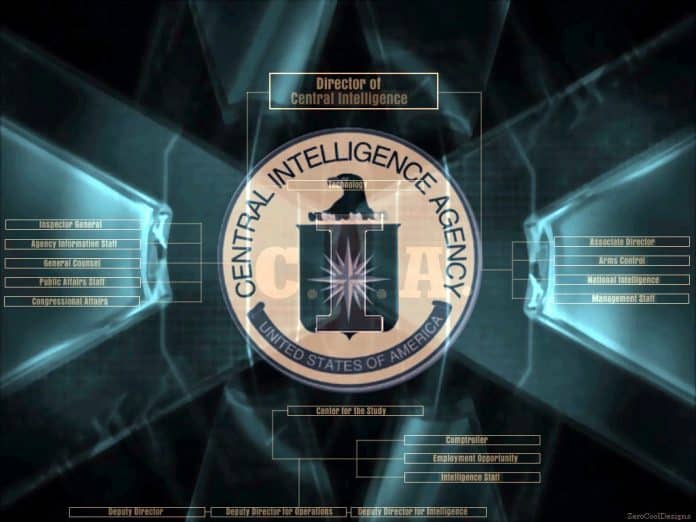 [ Editor’s note: Hi folks. We are in Lebanon and Syria now, so no intro on this and maybe others this week, as we try to get as much done here as we can. One of the many goals of the trip is to establish a Lebanon correspondent team, and as most of you know we lean toward using older folks who have “been there and done that”, and I have some good prospects.

VT readers are savvy enough to know that collective punishment, a finely honed skill that has widely been practiced by Israel in the region, has been used on the Syrian people to “encourage” them to dump Assad. The terror war used against them has given them a taste of what is in store or them if they lose, so the strategy has become another US foreign policy disaster… Jim W. Dean ] 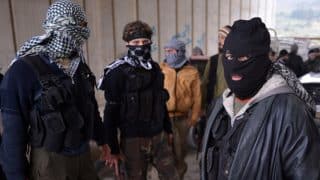 Let’s get this straight, up to 6 million refugees are waiting to get into Western Europe. This is life and death for them, no Arab country wants them and the irony of six million people dying in Israeli concentration camps is unavoidable.

This is an unprecedented human disaster with 300,000 murdered already. First we can very simply describe who killed them, starting with ISIS and al Nusra murder squads. That alone covers 90%.

We could then go to Turkey, Saudi Arabia, Qatar and Israel, all of whom have had advisors killed and captured inside Syria. There was no Syrian civil war until the US began it just as they had with Ukraine, where another refugee disaster with up to 10 million more adding to the queue is awaiting the next escalation by NATO.

All of this has been made possible, has been allowed to carry on year after year because of a sea of lies that flows from the CIA. Let me explain. The CIA and Israeli intelligence organizations manage news, it is what they do. It isn’t just CNN, Al Jazeera, the Murdoch empire and New York Times, it goes further and is far more insidious.

What is worse still is that the CIA doesn’t propagandize the public, they do it to the White House, the Pentagon and to America’s allies as well. The CIA fabricated narrative of phony Russian tank columns in Ukraine and the phony Russian Air Force in Syria is only a small part of it.

The CIA along with Israeli intelligence controls key publications that seed propaganda into the mainstream and target Congress and the Washington powerbrokers.

Adding to this is WikiLeaks, busted in 2010 by Zbigniew Brzezinski who cited them as being created by an intelligence agency to seed “pointed material” into “chickenfeed.” What had seemed too good to be true has, over the years, turned out to be rotten to the core.

Here is a recent list of “evildoers” that are clearly responsible for engineering conditions that have led to this debacle: 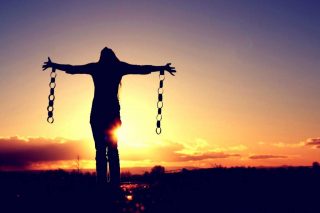 Their operatives, almost all former Jerusalem Post, YNet or Times of Israel stringers, feed staged photographs into the world’s news services through CIA contacts at Reuters, Getty and the Associated Press news services. They are the only “journalists” who operate from within occupied Syria and Iraq and only report stories favorable to ISIS and al Nusra along with their “sister” organizations.

It is their job to flood the news services with an endless stream of concocted Syria Government atrocities while never once describing the daily life of the millions, most now refugees, who faced executing and being burned alive by the monsters who are SHRO.

Behind all of this is a pattern of easily proven lies. We can list a few but a comprehensive examination of what is out there, and there is more every day, would boggle the mind.

All of a sudden, the west has awakened to the fact that their games, played with so many willing partners long oblivious to human suffering, have blown up in their faces.

Even the press is picking it up, that not 20,000 but millions of refugees, joining the existing millions, are purely the result of utter and absolute stupidity that lands on the desk of President Obama.

Yes, it was Obama that knew all about Syria and yet knew nothing about Syria, its domestic politics, about President Assad and his programs and about how Syria’s survival is the crux to any possible stability in the Middle East.

Now he sees it, as do the British and French, only when millions of new refugees, this time Syrians and Kurds, a bit more acceptable than the millions from Yemen, Somalia, Mali, Libya and Egypt waiting in line.

The Syrians and Kurds include lots of university educations, lots of skills and not so much extremism. Thus, Germany will take 500,000 a year while the German population doesn’t know whether to laugh or cry. They are in shock and beginning to understand that they have been slaves all along, led down the path to their doom which is now staring them in the face.

None of this could have happened without the media manipulation, the propaganda and the narrative of lies that led us to where we are today, a very bad place.

There will be no fixing of anything until the lie machine is dismembered.