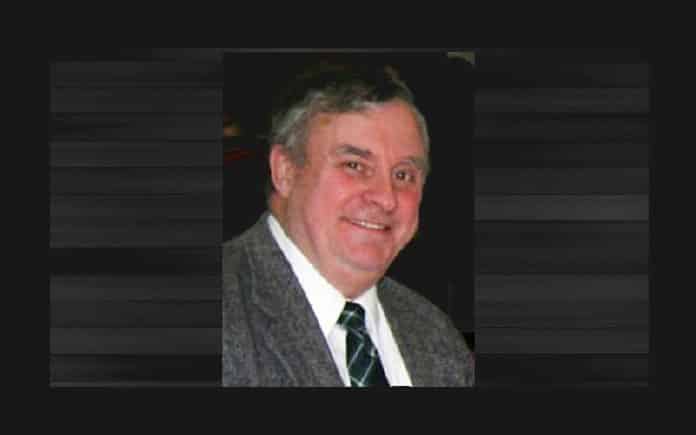 For only $3.95 a month you can listen to shows on-demand before they are broadcast – and also get free downloads and other perks from Kevin! If you are a subscriber, just log in to the members area of TruthJihad.com to get early access to the shows. Non-subscribers only get access to the No Lies Radio show archives the day after the broadcast here. Help Kevin keep these shows on the air – become a subscriber today!

First hour: John Remington Graham is an attorney with decades of experience in the fields of constitutional, environmental, and criminal litigation. He has recently emerged as one of our greatest voices of truth and justice by:

* Filing a brief on behalf of Maret Tsarnaeva, aunt of the falsely accused Boston bombing patsies, pointing out that the FBI’s own evidence conclusively establishes Dzhokhar Tsarnaev’s innocence;

* Petitioning the office of Cyrus R. Vance, District Attorney for New York County, “a formal offer of proof…based on the evidence — forensic evidence that overwhelmingly and irrefutably shows, by itemization of the key facts and by supplemental video of important witnesses, that the three skyscrapers at the World Trade Center were destroyed on 9/11 as a result of professionally engineered controlled demolition, not by office fires and/or aircraft collision.”

Bio: “John Remington Graham has participated in major cases raising difficult questions of constitutional law, appearing before courts in sixteen jurisdictions within the United States. Additionally, in 1998 he was the advisor on British constitutional law and history for the amicus curiae for Quebec in the Canadian Supreme Court, a position that afforded him the opportunity of shaping Quebec’s argument in its case for peaceable secession. Graham received both a bachelor of arts in philosophy and a law degree from the University of Minnesota.”

Second hour: Isa Hodge, the Muslim half of “a Muslim and a Catholic wake up in ‘Merica,” was supposed to join us to reflect on yesterday’s Eid holiday and the tragedy at the hajj in Mecca, among other topics.

But when Isa couldn’t make it, his Catholic co-host “Common Cal” generously offered to stand in. The ensuing interfaith dialogue roams over vast discursive territories, scattering sparkling gems of wit, irony, and outrage. It ends with Common Cal appealing to listeners to carry on the dialogue by finding someone who doesn’t look like you – maybe that foreign guy who runs the corner store – and start a conversation by asking him what he believes.