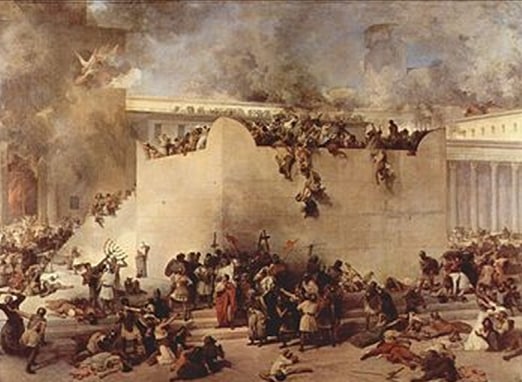 Israel has begun an indiscriminate bombing campaign against the Gaza concentration camp again. This time it is Netanyahu’s rage at Russia’s order for Israel to stop air support and resupply of ISIS terrorists inside Syria.

Since 2011, Israel has put an air support and artillery screen over parts of Syria, while a force of at least 800 IDF specialists, air coordinators, car bomb trainers, and special operations commandos have fought against local Syrian village militias.

Netanyahu announced the closure of occupied Jerusalem — closure to its Palestinians — so that visiting Jews can enjoy the holidays without seeing local residents.

Back in May 2014, Syrian special forces units operating, albeit accidentally, in tandem with the US Delta Force in dual attacks on Der Ezzor and al Mayaden, found evidence that Israel was working with ISIS in Palmyra and had ordered the destruction of a temple there, once it was found, that would unleash a certain course of events.

That course of events would move to Jerusalem where Israel would attack the al Aqsa mosque, one of Islam’s most holy sites.

Those attacks have been underway, and Israel’s renewed air assault on Gaza is part of that plan, a plan Israel has coordinated with ISIS and extremist religious groups inside the US and in particular, the Pentagon.

With so many Hamas fighters inside Syria fighting against Hezbollah and the Assad government, according to sources inside Syria, sent to Syria by Israel — who is on which side is less clear as time goes on.