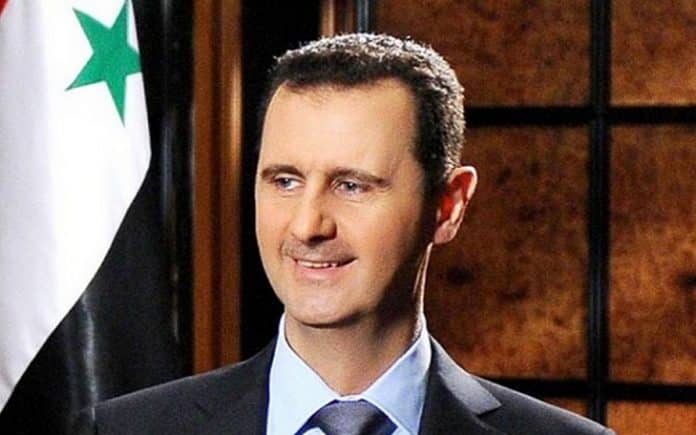 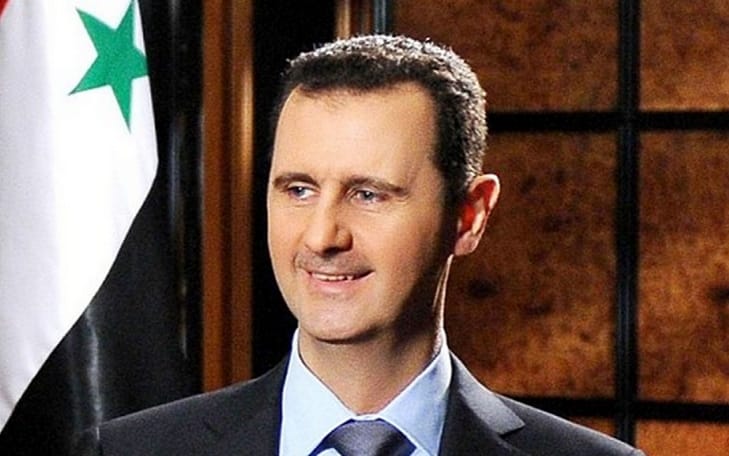 “The Assad regime, whatever one’s personal view of it, is Syria’s best and almost certainly only hope for long-term change,” Todd explained. “Legitimate political change in Syria must come from a foundation of stability.”

The United States, a staunch opponent of the Assad government, has criticized Russia’s decision to undertake airstrikes in Syria, and accused Moscow of targeting opponents of Assad rather than hitting Islamic State targets.

“Assad’s forces are not ‘moderate’ either, but they represent a recognized state, which is the only hope for long-term stability and potential future ‘moderation’ in Syria,” she said.

The United States should have learned in Iraq that abrupt changes in political leadership result in chaos, and Syria is no different, Todd added.

“No country in the West enjoys unanimous popular love for or agreement with its leadership,” Todd noted, “But most citizens realize that change is an evolutionary, not revolutionary process.”

Violent revolutionary groups exist in many countries, including the United States, but no reasonable citizen wishes them success in overthrowing the government, Todd observed.

Syria has been in a state of civil war since 2011, with government forces fighting opposition factions and numerous Islamist extremist groups, including the Islamic State and the Nusra Front.

Last week, Russia announced it had embarked on an air campaign in Syria against Islamic State terrorists at the request of Syrian President Bashar Assad.