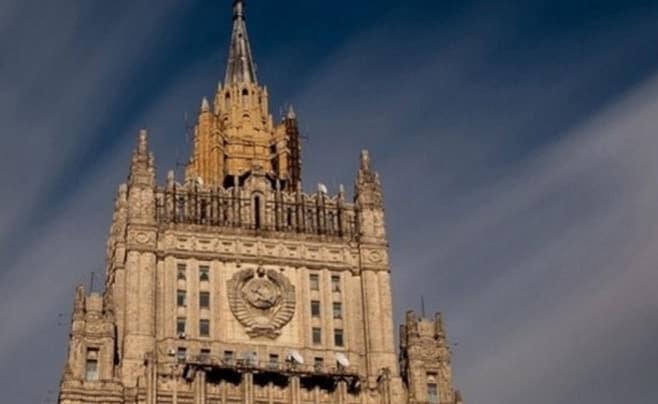 Moscow, SANA – Russian Foreign Ministry warned on Friday that supplying terrorists in Syria with man-portable air-defense systems will be deemed a direct support for terrorists and means that those who do it must face the consequences.

According to Russian News Agency TASS, Deputy Foreign Minister Oleg Syromolotov said that no air defense systems have reached terrorists as of yet but information point to attempts by terrorists to acquire Western-made man-portable air-defense systems from countries neighboring Syria.

The Russian diplomat affirmed that in case such systems end up in terrorists’ hands, the country involved will have to be held to account for siding with international terrorism with all the attendant consequences this act implies. “This should be taken as a serious warning,” he added.

US and other regional countries such as Saudi Arabia and Turkey are continuing their military support to terrorists in Syria which they dub “moderate opposition” to justify their support.

The Saudi regime had provided terrorists with large amounts of weapons and ammunition, most of them are US-made, according to terrorists’ pages on social media sites.