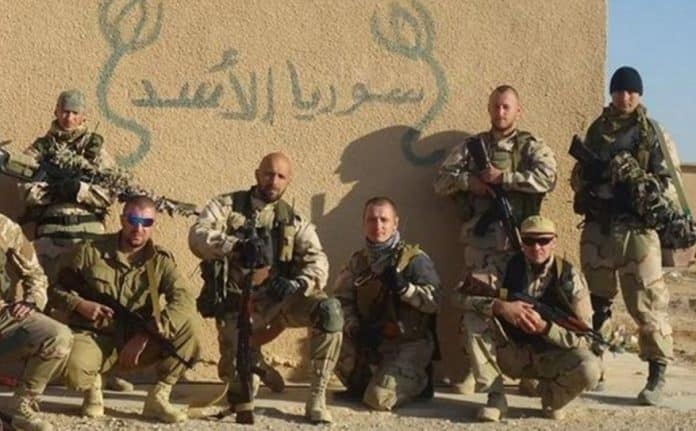 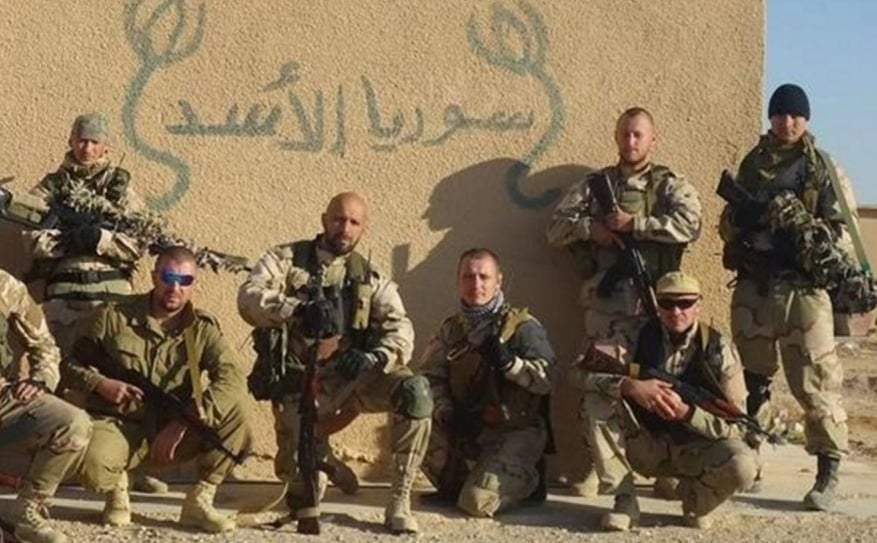 ERBIL, Kurdistan Region — At least three Russians have been killed in Syria alongside pro-government troops after their position near Latakia was shelled, according to a senior pro-government military source, Reuters is reporting.

If the claim is true, the deaths, which occurred Monday night, would be the first known instance of Russians being killed in Syria since Russia began airstrikes against anti-government forces in support of Syrian President Bashar al-Assad on September 30.

Syrian Observatory for Human Rights head Rami Abdulrahman told Reuters the deaths did occur, but he did not have an exact figure for how many. He also said he believed they were not Russian military personnel, but volunteers.

Reuters reported that the pro-government source, who is familiar with military events in Syria, said at least 20 Russians were at the post in the Nabi Younis area when the shell struck.