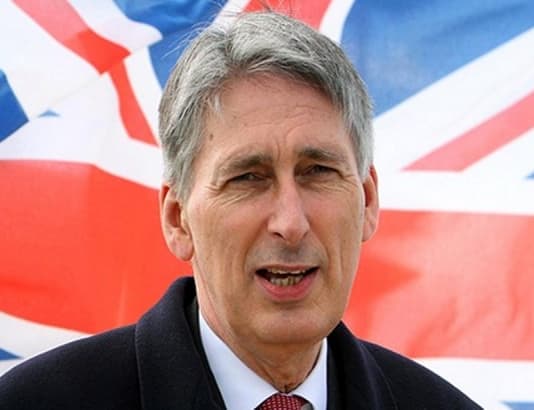 British Foreign Secretary Philip Hammond Hammond has noted that excluding ISIL and Al-Nusra militants, there are also about 80,000 militants fighting in neighboring Syria.

Asked about the presence of militants in Syria, he said: “The non ISIL, non al-Nusra part of the opposition probably amounts to around 80,000 fighting across the country. That is the latest estimate that I have,” he added.

The Western powers and their regional allies – especially Qatar, Saudi Arabia and Turkey-are arming and funding militants to fight against the Damascus government.

The ISIL militants, who were initially trained by the US in Jordan in 2012 to overthrow the Syrian government, control swathes of land in Iraq and Syria. The terrorists have been carrying out horrific acts of violence, including public decapitations, against all Iraqi and Syrian communities such as Shias, Sunnis, Kurds and Christians; Press TV reported.