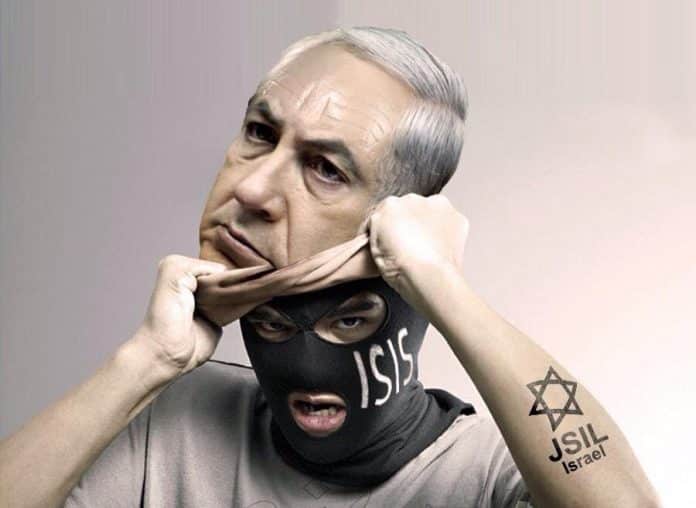 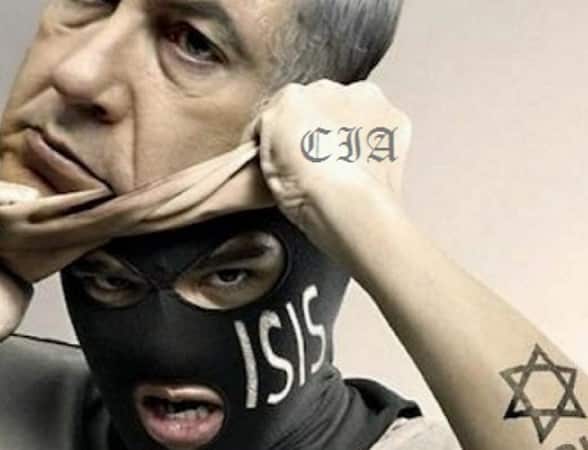 [ Editor’s note:  Israel’s claim that Shahak is only a Colonel requires us to at least publish this claim of theirs.  It may well be important to Tel Aviv that a colonel was caught rather than a general.  This reminds me of the battle of Stalingrad and Hitler who promoted General Paulus to Field Marshal in the belief that Field Marshals didn’t surrender.  To Netanyahu, it is obviously a belief that generals don’t get caught.

General Shahak was captured by Shiite militia and is still being held in Iraq.  His captors are keeping DESI informed, a European security organization with close ties to VT.  The article below is based on questions we submitted to his captors this morning.  We also inquired as to the conditions under which he is being held... GD ]

“There is a strong cooperation between MOSSAD and ISIS top military commanders,” asserting that  “there are Israeli advisors helping the Organization on laying out strategic and military plans, and guiding them in the battlefield.”

The planes belonging to the aforesaid countries are still landing in the Mosel airport, carrying military aid and fighters, especially  via the Jordanian borders.

The Parliament and the DESI also confirm the Death of ISIS leader Abu Baker al Baghdadi, who received two bullets: one in the head and the other in the shoulder in a fire exchange. Two of his top aides were killed as well.  It is believed that the CIA and MOSSAD are behind his death as he becomes a wasted commodity.

Furthermore, Eight ISIS top commanders were killed in “Haith” in an Iraqi airstrike after two weeks of surveillance by the Iraqi military service.

The report concluded  that ISIS terrorist group recently arrested  in Moscow came from Syria and Iraq through Ukraine. The  perpetrators were planning to carry out subversive operations in railways and bus stations. The bombers are from Chechen, Caucasus, Iraqi, Syrian and Saudi nationalities.

Ukraine became the hotbed of embracing terrorist activities in complicity with Putin’s arch enemies who want to break up Russia and then absorb it in revenge of his military intervention in Syria.