Home Life Worlds Greatest Restaurant Gives 50 Per Cent Off to Jews and Arabs... 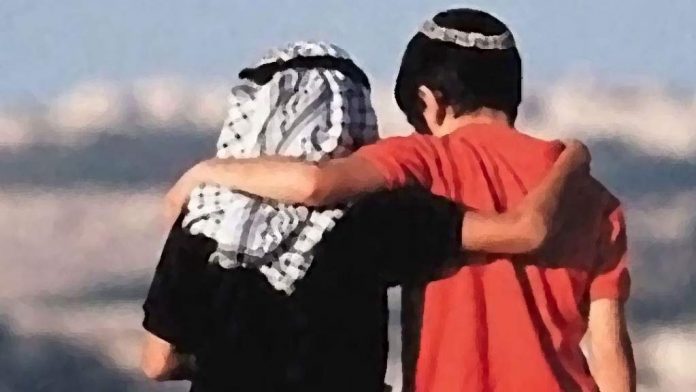 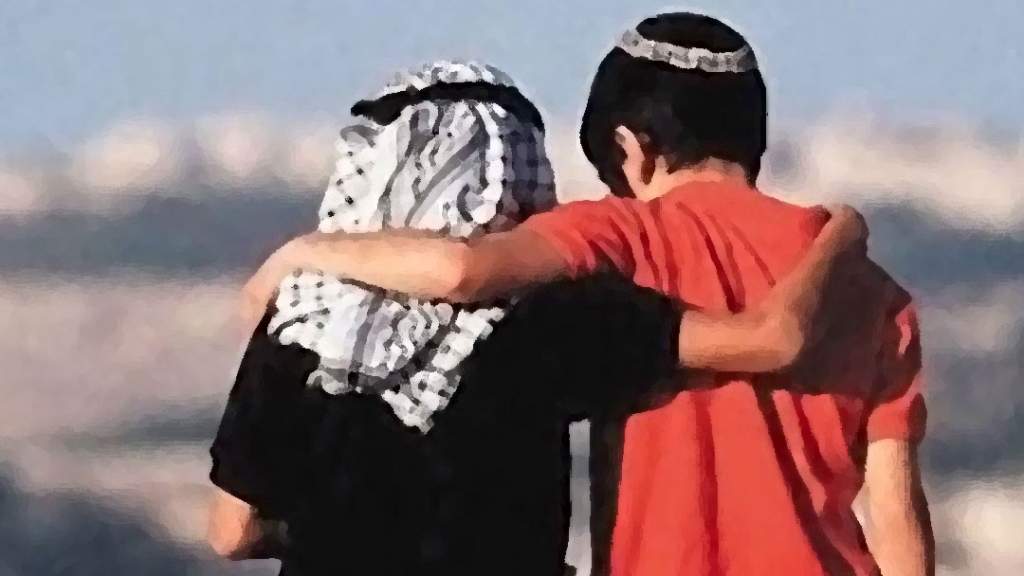 “By us we don’t have Arabs! But we also don’t have Jews… By us we’ve got human beings!”

by Johnny Punish, inspired and taken from post by amazing writer Helena Horton of The Telegraph

So check this out!  There is a new hummus bar in Israel attempting to do its bit for peace in the area by offering a discount to Arabs and Jews who break bread together there.  Yep!  While politicians continue to fail all of us pandering to the worst of everyone while they profit off our misery, these people on the ground are actually doing it for all of us!  Easy!  They are making those 20th century antiquated relics posing as people leaders to shame!

The restaurant, called Hummus Bar, which is near the coastal city of Netanya, is offering a 50 per cent off deal for customers of different faiths who sit together to enjoy the chickpea-based meal.

“Scared of Arabs? Scared of Jews?” the restaurant advertised in a Hebrew-language Facebook post. “By us we don’t have Arabs! But we also don’t have Jews… By us we’ve got human beings!  And that is the point that political phony leaders don’t want us to know….that we are all human beings and they are IN THE WAY of TEAM PEOPLE; not helping TEAM PEOPLE.    But alas, here comes the HUMMUS CAFE with its simple eloquent message and everything is possible for all us now.

“And real excellent Arab hummus! And great Jewish falafel! And a free refill for every serving of hummus, whether you’re Arab, Jewish, Christian, Indian, etc.”

This ad went up on the October 13th, and apparently the restaurant has already enjoyed success with the promotion.

Manager Kobi Tzafrir told the Times of Israel that by the post-lunch rush on Monday, Hummus Bar had already served several tables with both Arabs and Jews.

According to him, the initiative has been well-received by all religions.

The kitchen is kosher and halal, so Jews and Arabs are able to share all of the food.

Tzafrir said: “If there’s anything that can bring together these peoples, it’s hummus.”

So instead of going all negative and playing the us vs. them game, please play the HUMMUS CAFE card everyday, everywhere, and at every opportunity.

Let’s open one up in Ramallah, Hebron, Gaza, Haifa, Tehran, and in Damascus too.  How’s bout in New York City, Mexico City, Hong Kong, and in Riyadh too!  How about in Cairo and Beirut and in Paris, Frankfurt, and London.  How’ about spreading to word to everyone that our generation wants this and NOT the crap they have been selling us.

Yes, my friends, this is what our connected world is all about.  This is what the youth want.   This is where we are going.  There is NO doubt about it.  This is our future and the faster we all get there, the better we all will be.  And remember, it all started at the worlds greatest restaurant; the HUMMUS CAFE!   Suhkran!  Bravo!  Mazel Tov!