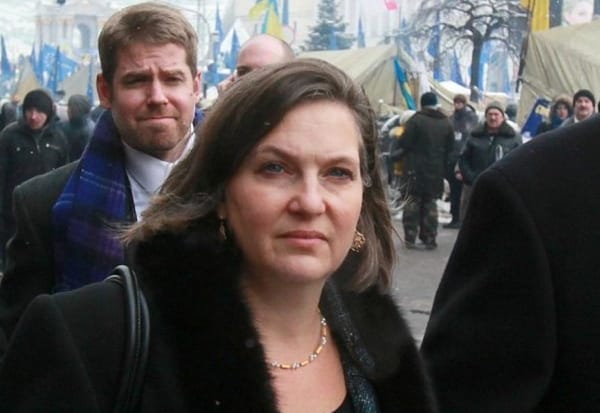 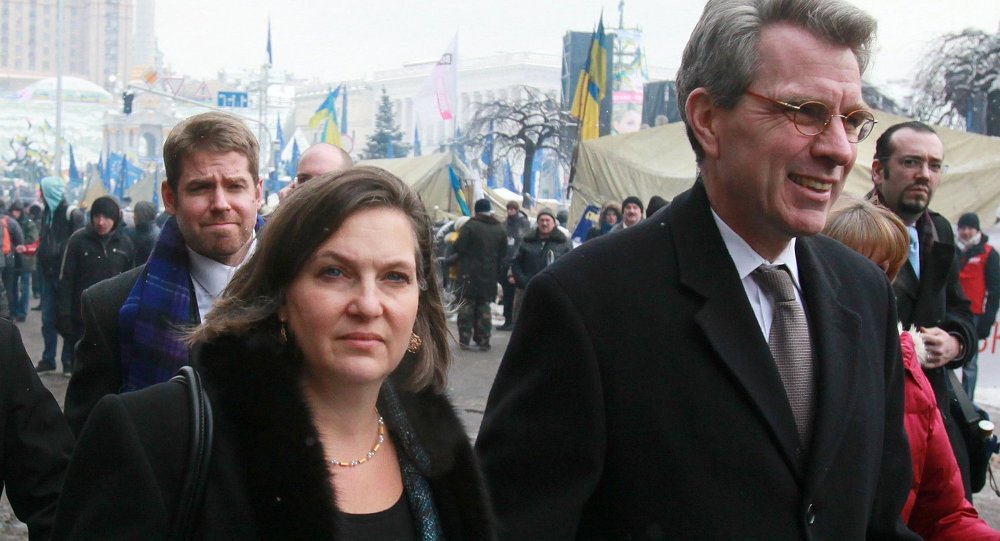 Immediately after the statement, the US Assistant Secretary of State Victoria Nuland announced that she wants to get rid of the PGO and replace it with a new judicial institution, Azarov said.

Something fishy is going on in Ukraine right now: has Nuland decided to eliminate the PGO because it couldn’t find evidence that Russian Federal Security Service (FSB) officers weren’t involved in the shooting of protesters during the Maidan Revolution in Kiev?

“It seems that someone is very keen on “hiding the evidence” of the investigation of killings on Maidan square,” the former Prime Minister wrote on his Facebook account. 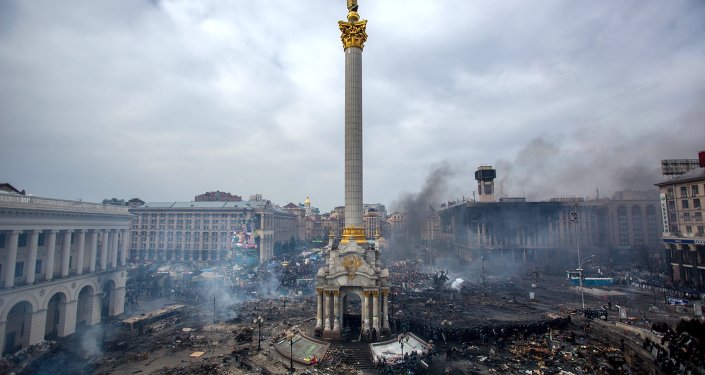 Azarov is convinced that all killings were orchestrated by leaders of the current political regime in Ukraine. That’s why a proper investigation into the case of the killing of Maidan protesters by unknown snipers will never happen.”It’s unclear to me why investigators never questioned Turchinov, Pashinsky, Parubiy [all three closely involved with Ukraine’s National Security and Defense Council]… It’s unclear why nobody examines numerous videos that recorded the moments of the killings,” Azarov continued.

It was found out that the sniper fire at Maidan protesters came from the upper floors of hotel “Ukraina.” One of the snipers was likely on the 11th floor of the hotel, which at that time was controlled by pro-Maidan activists. Therefore, it means that some Maidan activists were responsible for the shooting of their own comrades in the back.

The mass killing of protesters was done to bring chaos to the streets of Kiev and force ex-Ukrainian President Viktor Yanukovych out of office, Ukrainian journalist Igor Guzhva explained Vesti.ru.

“For a long time, Yanukovych didn’t want to make concessions [to Maidan protesters], but the mass killings of protesters was what brought down Yanukovych,” Guzhva explained.

The political crisis erupted in Ukraine in November 2013, when the Cabinet of Ministers announced halting the country’s European integration. The so-called Maidan protests started on Kiev’s central square and spread across the country, resulting in violent armed clashes between radicals and police, leading to around 100 deaths.