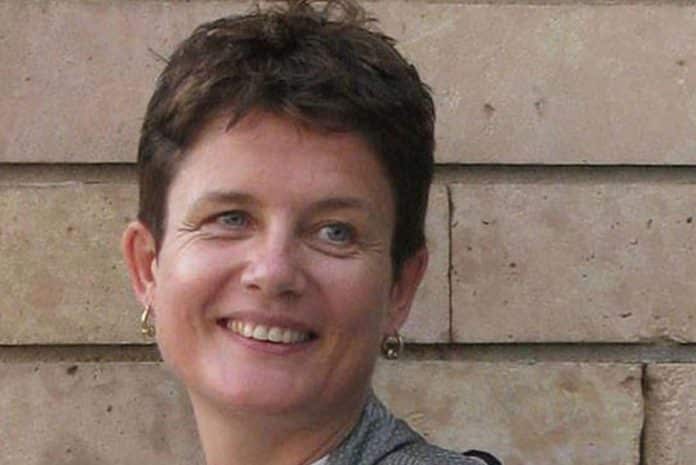 In the early hours of Sunday morning, Russian tourists found Sutton, 50, hanged in a toilet cubicle at Istanbul’s Ataturk Airport after missing her connecting flight to Erbil, Iraq.

Sutton was the acting Iraq director for the Institute for War and Peace Reporting (IWPR), a London-based non-profit media organization. Her death comes five months after her predecessor as IWPR Iraq director, Ammar Al Shahbander, was killed in a car bomb attack in Baghdad.

According to initial Turkish media reports, Sutton, an experienced former BBC journalist and ex-UN official, killed herself shortly after appearing distressed when airport staff told her to buy another plane ticket which she allegedly “couldn’t afford.”

However, police revealed on Tuesday that she had 2,300 euros in her bag and was able to afford another plane ticket.

One police officer, who did not want to be named, called Sutton’s death “suspicious.”

“We are not certain that it is a suicide. Her death is still being investigated. It’s suspicious,” the officer told the Mail Online.

“Why would somebody who was found with thousands of euros kill themselves because they had no money? And she looks calm in the footage,” the officer said.

CCTV footage has also emerged of Sutton in her final moments, walking through the airport dressed casually and looking calm.

Since her death, many of her friends and colleagues have expressed their doubts about her committing suicide.

Iraqi journalist Mazin Elias, who had previously worked with Sutton, said it was highly unlikely she committed suicide, alleging, “Someone killed Jacky.”

‘Wouldn’t be surprised if Sutton killed herself’

Sutton had suffered from post-traumatic stress disorder (PTSD) after being detained on charges of spying in Africa in 1995.

In an autobiography, she admitted to being “unable to cope.”

Anxiety UK said it would not be surprised if Sutton’s PTSD drove her to suicide.

“It is not unusual to find that a person may appear outwardly ‘in control’ of their life and their emotions, however inwardly they may be feeling very much ‘out of control,’ and we would not be surprised if it subsequently transpires to be the case that Jacky Sutton was herself struggling to cope with difficult emotions and therefore made the decision to commit suicide,” a charity spokesperson told RT.

“When it comes to PTSD, effects of this disorder should not be under estimated as many symptoms do not manifest themselves immediately, and as such negative feelings and emotions may arise as a delayed response.

“The symptoms of PTSD can be very debilitating and severe and for this individuals affected by this condition it is imperative that they receive appropriate support in a timely manner. Help is available for those that need it.”

The charity said it is keen to provide support to anyone who has been affected by Sutton’s death.

According to the National Centre for PTSD’s report on the relationship between PTSD and suicide, traumatic events increase the risk of killing one’s self and intentional harm.

Anger and depression also are associated with PTSD.

Many people with PTSD often feel on the edge and are less able to maintain control over their actions, according to Every Day Health.

Four months ago, Sutton sent her friend a message saying she feared being targeted by Islamic State militants while working in Erbil.

A Foreign Office spokesman said: “We can confirm the death of a British national in Istanbul. We are providing consular assistance to the family at this difficult time.”