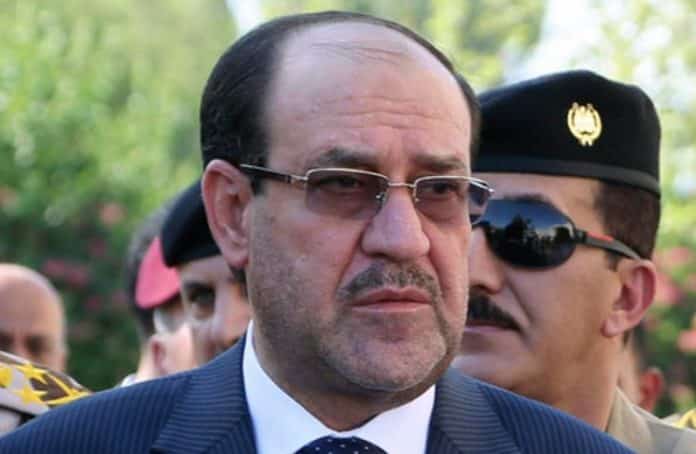 This week, Wikileaks, in documents now known to have been fabricated by the Mossad specifically for Wikileaks, has attacked Nouri al Maliki, accusing him of working for Israel and Iran both, an outlandish conspiracy theory being foisted on the Islamic world by media outlets controlled by the royal families of Qater and Bahrain, long allied with not only Israel and the United States but major financiers of the Islamic State as well. 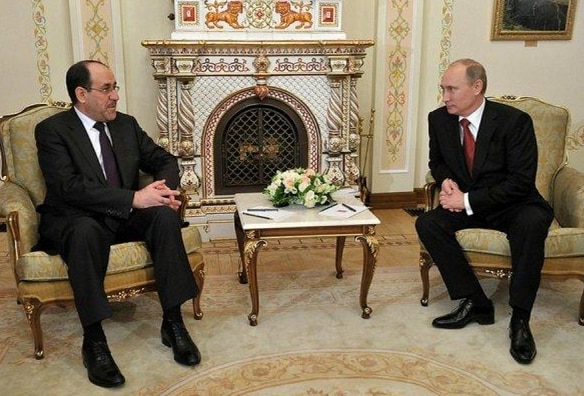 According to “al Jazz,” in a documentary named “Black Box,” Maliki worked with both the Mossad and Iran to arrange the murder of hundreds of Iraqi scholars, scientists and members of government based on his participation in a conspiracy between Tel Aviv and Tehran.

In 2010, Wikileaks was exposed as a Mossad front by VT.  A careful examination of documents published by Wikileaks, when examined by the actual authors of the documents, showed extensive editing, often to the point of totally turning around their meaning.

Moreover, whenever Wikileaks published, they removed all references to Israel and “seeded” all leaks with sheaves of fabricated documents aimed at Pakistan, Iran or any political enemies of Israel.

On December 5, 2010, former US National Security Council head, Zbibniew Brzezinski, while speaking with National Public Radio’s Judy Woodruff, cited Wikileaks as tied to an intelligence agency.  Brzezinski pointed out that Wikileaks material was filled with “seeded” documents, fabricated by an unnamed intelligence agency, assumed to be the Mossad.

Later, when Wikileaks admitted to turning all leaks over to the Mossad to be “cleared of information potentially damaging to Israel,” the relationship became public, at least to any who were paying attention.

Still, however, to this day, Russian websites like Russia Today and Sputnik News, along with Press TV, FARs and AlAlam in Iran, will cater to Wikileaks, accepting their “chickenfeed” leaks and often publishing Mossad fabricated attacks on their own nations.

In both cases, there is a strong possibility that Israeli penetration of the media of both Iran and Russia is more than a possibility.  With the notoriously poor language skills shown by these media outlets, getting them to publish full fledged hoaxes hostile to their own governments and obviously fabricated takes almost no effort whatsoever.  It has happened dozens of times.

What is perhaps unforgivable is that Julian Assange has always openly admitted to his relationship with Israel, has always sought aid from powerful “friends of Israel” and has, from “day one,” been the creature of Murdoch and Netanyahu, people he has always spoken of in reverent terms.

From Al Khaleej, the official news outlet for the repressive government of Bahrain:

Leaked Documents Obtained By WikiLeaks And Broadcast On Al Jazeera On Tuesday Are Purported To Show That Former Iraqi Prime Minister Nouri Al-Maliki Cooperated With Israeli Intelligence Services And Iran In Order To Obtain Intelligence That Lead To The Assassination Of Hundreds Of Iraqi Scholars, AlKhaleejonline.Com Reported.

The Assassinations Targeted Hundreds Of Iraqi Scholars Working In Different Fields, Including Nuclear Studies, As Well As Pilots.

Al Jazeera Is To Broadcast A Full Investigative Film On Thursday Named Black Box, Which Includes Details Of The Assassination Of 350 Iraqi Nuclear Scholars And 80 Pilots.

In One Of The Documents, Al-Maliki Requests Private Information About Iraqi Scholars And How To Reach And Liquidate Them. This Document Was Handed Over To Mossad And Iran.

Another Document Dating Back To 2007, Leaked From Al-Maliki’s Office And Signed With His Name, Reveals Direct Coordination Between The Iraqi Government And The Iranian Revolution Guards To Liquidate Iraqi Individuals, Especially MPs.