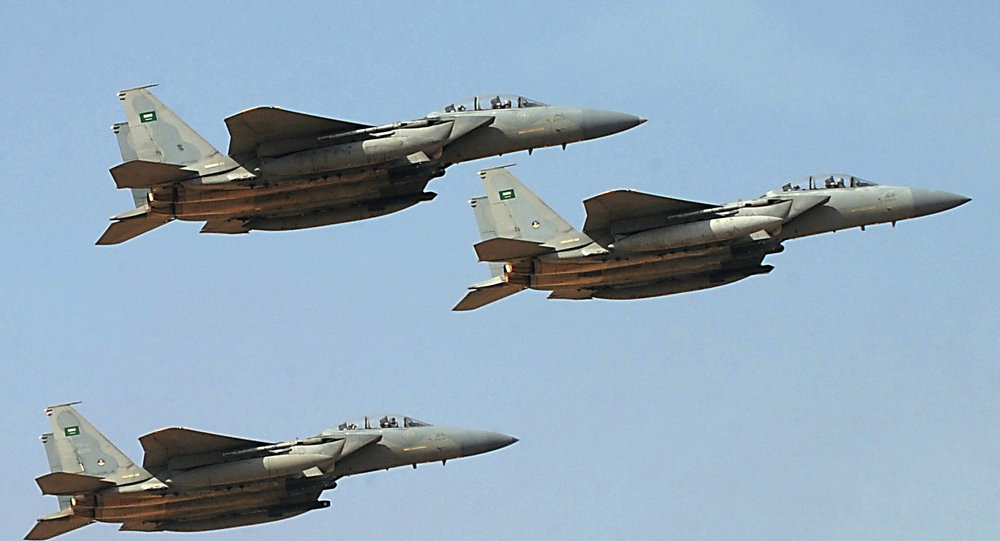 The Saudi-led coalition conducted several airstrikes in Yemen Monday night. Patients and staff of the Doctors Without Borders (MSF) hospital were inside the building when it was hit by the airstrike.

No victims have been recorded after an airstrike had hit the MSF hospital in the Yemeni district of Haydan, an MSF source told Sputnik on Tuesday.

“There are no victims and injured people have been stabilized and [were] moved to Saada last night, and the hospital in Haidan was actually the last functioning hospital left in the north of the area,” the source said.

The Saudi-led coalition has not commented on the report yet.

The hospital in Haydan was the biggest functioning hospital in the north of Yemen, the source told Sputnik.

On October 3, the MSF hospital in Kunduz, with some 200 people inside, was hit by an hour-long series of US aerial bombing raids.