Home Government Why Palestinian Davids will defeat the Zionist Goliath

I was recently interviewed by the Islamic Republic of Iran News Network about the new intifada in Occupied Palestine. Below is a link and transcript.

Gradually different dimensions of the Palestinian uprising are revealing themselves. What are the roots of the recent developments in Palestine? 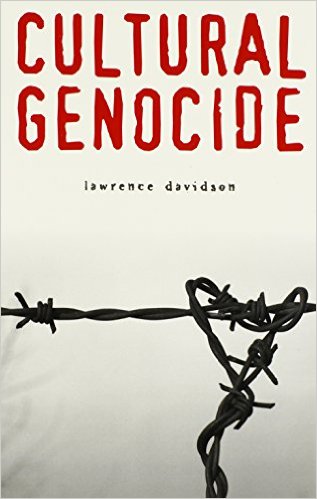 The current outbreak of what looks to become the Third Intifada is rooted in the belligerent, uncompromising, expansionist and genocidal policies of the state of Israel, which have continued regardless of what the Palestinians do. We’ve seen the Israelis “mowing the lawn in Gaza” every few years, killing thousands of innocent civilians. We see ongoing brutalization of the Palestinian population that is clearly designed to make life unlivable for the Palestinians.  And this amounts to genocide, as professor Lawrence Davidson of West Chester University has said. He is from a Jewish background himself. And he is far from the only person from a Jewish background who recognizes that the current policies of the Israeli government amount to genocide. So given that there has been absolutely no progress on the political front, and given that the Zionist leadership is under the domination of a certified psychopath, Benjamin Netanyahu, one of the principle authors of the September 11th Zionist coup d’état in the United States, it is clear that the only way the Palestinians have any hope of maintaining their struggle over the long term, which is what is required, is to admit that negotiations currently are not possible – and to opt for military resistance.

The third intifada is supported by Palestinian political groups including Hamas and Islamic Jihad. How do you evaluate this convergence?

The policies of the Israeli government under Netanyahu and some even more extremist psychopathic elements is so unreasonable that essentially no Palestinian who cares about the interests of the Palestinian people could possibly take any other route. So the Zionists have brought this on themselves, just as they have brought virtually unanimous international condemnation on themselves. They are losing their reputation in the West and around the world. And they are losing their ability to prevent Palestinians from turning to military resistance. So this is a situation in which virtually all Palestinians are going to be coming together and supporting the struggle. 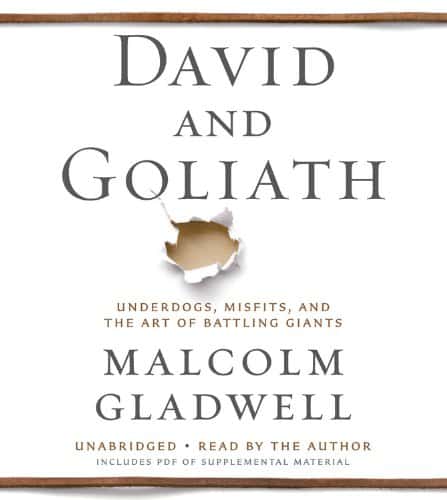 And that is what the Palestinians have been forced to do – with rather great success militarily. Many objective American military analysts have remarked that the Palestinians have actually won the last several conflicts (in which thousands of Palestinian civilians have been killed) because they have demonstrated their ability to persist. And the Zionist regime has continued to accelerate its process of discrediting itself. So today we’re seeing a kind of unconventional military resistance, in which rather than organizing an army, which of course is impossible in Occupied Palestine – meaning a conventional army that would have a chance against the Israelis – Palestinians are resorting to a kind of individual armed resistance. And this requires tremendous courage. It requires willingness to sacrifice oneself for a just cause. And this is something that the Palestinians have and the Israelis do not. The Zionists recognize, unconsciously at least, that their cause is unjust. And therefore they have very little willingness to sacrifice themselves in their unjust cause; while the Palestinians know that their cause is just, and therefore they have that willingness to sacrifice themselves.

Ultimately this is the level or dimension of this conflict that is going to lead to a Palestinian victory in the foreseeable future. And by using this kind of completely unconventional military resistance, the Palestinians are demonstrating that they will not go away, they will not surrender. And they are forcing the Zionists into an uncomfortable position in which their increasing brutality is going to backfire in the court of world public opinion. So even though the Zionists control the media today, and therefore dominate the narrative that reaches global public opinion, an ever-growing segment of that public opinion is turning to the alternative media and learning about this conflict between David and Goliath. And they are increasingly sympathizing with David.

The heroic operation of Palestinian young man in Beersheba shaken the Zionist circles and security sectors of this regime to the extent that Netanyahu may cancel his travel to Germany. Why this operation is so significant?

Netanyahu is a quintessential narcissistic psychopath who believes the world revolves around him. And he is a clever politician, let’s grant him that. And clearly when he is forced to cancel his trip to Germany due to the Palestinian resistance, there is a wave of fear in Israel that events are spiraling out of control, and that he is going to have to try to figure out an answer to this. So it is a sign that this heroic resistance of people who are willing to sacrifice themselves in a just cause is shaking the Zionists’ confidence.

The Zionist regime has lost $2.5 billion since the beginning of the Palestinian Intifada. What will be the consequences of continuation of this uprising?

The cost of the Zionist occupation of Palestine is getting higher and higher. Here in the United States, more and more Americans are waking up and realizing that since the coup of September 11th, which about one-third of Americans realize was an inside job, the United States has spent trillions of dollars  – as much as four or five trillion dollars according to some counts – in wars designed to destabilize Israel’s enemies, and to ultimately work for the interests of Israel, not the United States. So the costs of the Zionist project have reached a ridiculous level. The economy of the United States has been crippled by the 9/11 wars for Israel. This (asymmetry) is perhaps the most important dimension of the asymmetric struggle between the Palestinians and the Zionists. The Zionists have to spend millions of millions of dollars to try to defend against what the Palestinians can do with a two dollar knife or a ten dollar per month internet connection.

The truth is the ultimate force multiplier here. And I think it’s the truth, more than any kind of weapon of violence, that is going to ensure the triumph of the Palestinians.