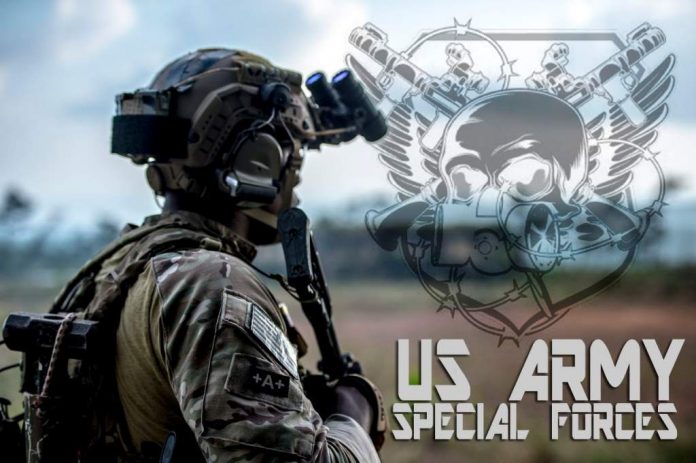 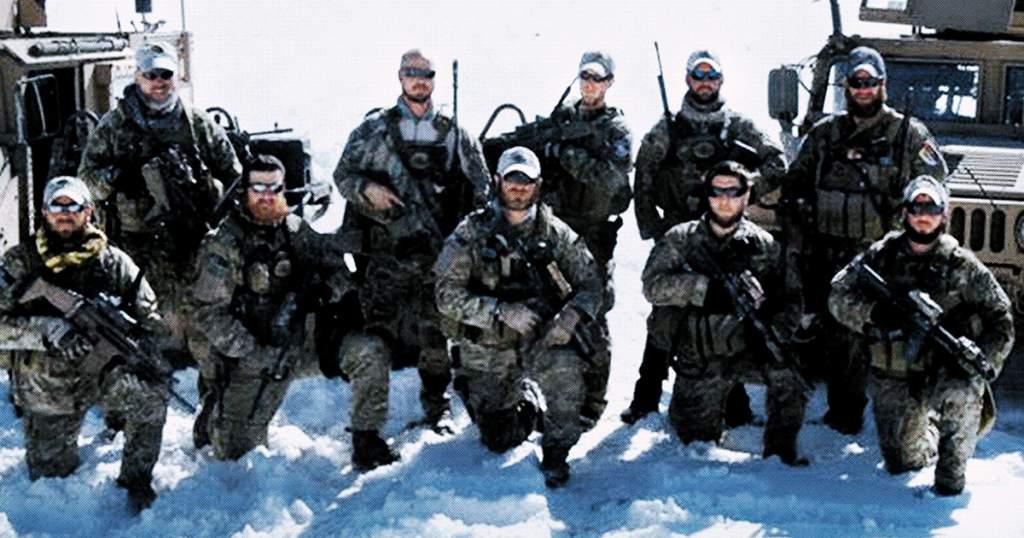 Press TV has interviewed Jim W. Dean, managing editor of Veterans Today in Atlanta, about the United States planning to send Special Operations Forces troops to Syria to “assist” militants fighting against the government and the Daesh terrorist group.

Following is a rough transcription of the interview

[ Editor’s  Note: Kerry has come out and said there are no plans to introduce ground troops and these Special Ops people are there to advise and train, a task they do a great deal of the time. Is does not make sense to send in 50 more trigger men, but to have US people there as secure receivers for Intel and to give the Pentagon on the ground status reports, that alone would keep these guys very busy… JD ]

Press TV: What is this all about now that the United States wants to send 50 US Special Forces troops on the ground to Syria?

Dean: Well it is a little bit of window dressing. Fifty [forces] are really not going to have anything to do with affecting what is going to happen militarily, but I think the Obama administration feels a little embarrassed sitting back and having the world attention showing how successful the Russian and Syrian campaign was in rolling back the terrorism and he is trying to keep as a dog in the fight on the ground in northern Syria while the negotiations are going on.

So he has made this limited deployment of openly backing 50 Special Operation troops to go in. And just as a quick aside, Special Operations people are always on the ground and have been o in Syria since this began – French, British and the US. This happens all over the world – in all the conflicts – but no country ever admits to them.

But he came out and did this openly and he has objections from Ash Carter who basically says our people could get kidnapped, now we have got hostage situations, Congress is against it, so this is something to see that we do have some objection to it at home but 50 people is really not going to be the vanguard for a larger ground force going in.

Press TV: What about, you say it is not going to be a vanguard but could it actually exacerbate the situation? We see the Russians are saying that it could even serve as basically a proxy war and make this situation worse. How likely is that to happen? 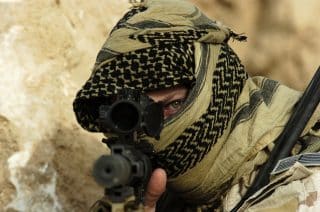 Dean: I think the Russians are a little angry and they are trying to make some publicity over this and they have a good right because the main issue here which the US failed miserably on is, you have the United States and several of these Western countries who have openly been involved in military actions against a legally elected government, a member of the UN, simply because they do not like the head of state. That is the main travesty that is going on here.

So they are trying to get people’s attention on all these smaller issues because the media, surprisingly the US has done a horrible job. We have state-sponsored people backing terrorists now for years and it has now become a “ho-hum” type of thing, and that is the biggest danger that we have here…that countries can continue to do this simply by saying we are “pursuing our interests”.

It is against all the international laws. It basically gives everyone else, including terrorist organizations, the right to pay no attention to the laws either. So it puts us, the public, in a bigger threat from more state-sponsored terrorism and regular terrorism.