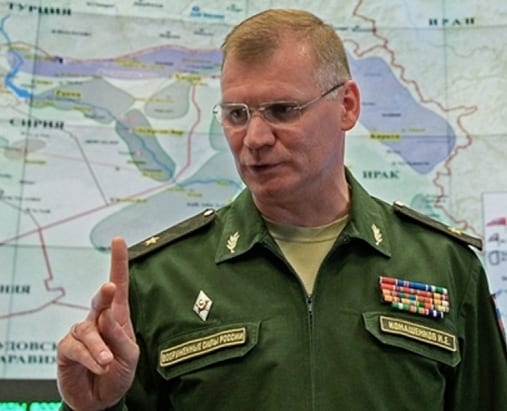 America is surging ahead in one key military sector, hospital bombing and confirmed kills of both doctors and patients.

TEHRAN (FNA) – The Russian Defense Ministry strongly rejected western media allegations that it has bombed hospitals in Syria, saying that five of the six hospitals mentioned in these reports do not exist at all.

Russia’s Defense Ministry denied the existence of five of the six Syrian hospitals that the western media claim it has hit during its airstrikes in recent weeks, Sputnik reported.

“We investigated this information. It turned out, in fact, that there is a hospital only in the settlement of Sarmin. There are no hospitals in al-Ees, al-Hader, Khan Tuman, Latamna and al-Zirba, and, consequently, there are no healthcare workers,” he added.

Russia has been conducting precision airstrikes against ISIL positions in Syria at the request of President Bashar al-Assad since September 30.